Tip for getting people to use the metro system: Block all the roads 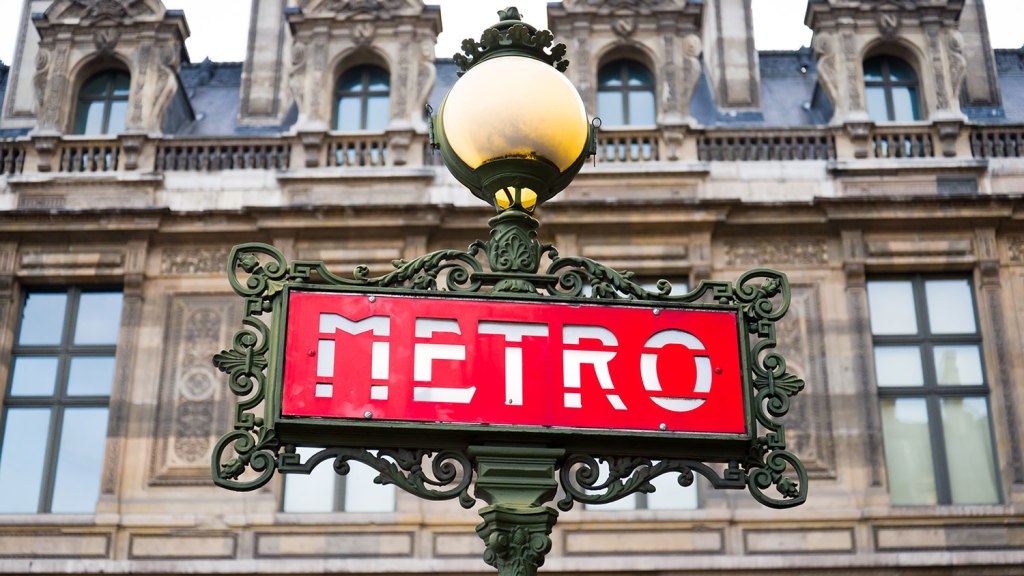 Tip for getting people to use the metro system: Block all the roads

“Not nearly enough people are taking advantage of the hands-down best way to get to Charles de Gaulle,” thought Paris-area taxi drivers. “How on earth can we get people to actually take advantage of this fairly fast and direct public transit to the airport, even if it sometimes smells a tiny bit like vomit?”

“Je sais!” piped up one visionary. “Under the guise of protest against this American leech-company with a dumb German name — which, ugh — that has come in to take over the cab industry with its fancy apps and cheaper fares, let’s block all roads to the airport so that would-be travelers have no other option but to take the metro.”

French media showed images of burning tires blocking part of the ring road around central Paris, as well as scuffles between protesting cabbies and other drivers, while police in riot gear at one point intervened by shooting tear gas at demonstrators. …

“We are faced with permanent provocation [from Uber] to which there can only be one response: total firmness in the systematic seizure of offending vehicles,” G7 taxi firm head Serge Metz told BFM TV.

“We are truly sorry to have to hold clients and drivers hostage. We’re not doing this lightly,” he said.