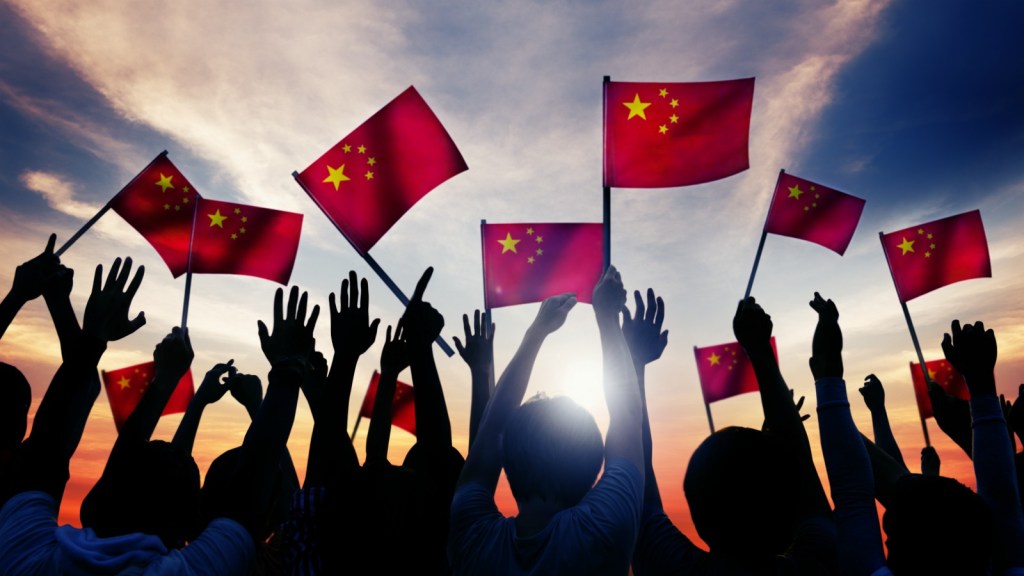 China is the world’s leading emitter of greenhouse gases, the heat-trapping pollution that is causing global warming. So what China spews into the air — how much, and when — is crucial to the planet’s future.

There might be some optimistic news on that front today.

For years, experts have expected China’s greenhouse gas emissions to continue growing over the next couple decades. But according to a new study, Chinese emissions may have actually peaked in 2014 — and could soon begin a steady decline. And if those emissions didn’t peak in 2014, researchers say, they definitely will by 2025, years ahead of China’s official 2030 goal. (Researchers say the pace and scale of change in China’s economy make it hard to pinpoint the exact year emissions will peak — or to say for sure if they already have.)

The new findings appear in a paper released Sunday night by the U.K.’s Center for Climate Change Economics and Policy and the Grantham Research Institute on Climate Change and the Environment at the London School of Economics. It was authored by Fergus Green and the famous climate change research economist, Nicholas Stern.

China’s current peak-emissions target of 2030 was enshrined in the historic U.S.-China climate agreement reached at the end of 2014. That deal paved the way for the global Paris agreement late last year.

But there has been a growing body of research suggesting that China could reach that goal much sooner. The new analysis is based on economic forecasts that take into account the shifting and contracting nature of the Chinese economy, which is moving away from energy-intensive industries like construction and steel-making and towards service-related sectors. The Chinese government has instituted a three-year moratorium on approving new coal mines, and is scrambling to alleviate the country’s air pollution crisis.

The study follows Chinese statistics published last week showing the country’s coal consumption dropping 3.7 percent in 2015, marking the second year in a row that the country has slashed coal use and greenhouse gas emissions, as well as news the country will close 1,000 coal mines this year alone.

As part of China’s 13th Five-Year Plan — a blueprint used by the Chinese government to lay out economic and social priorities — China announced last week it will attempt to reduce its carbon dioxide intensity by 18 percent between now and 2020, according to the Washington Post.

The new research is putting pressure on Chinese officials to do even more to fight climate change.

“China’s international commitment to peak emissions ‘around 2030’ should be seen as a highly conservative upper limit from a government that prefers to under-promise and over-deliver,” the report says.

China was put in an awkward position Monday when it was forced by news of Green and Stern’s report to say its emissions were, in fact, still growing, in order to defend its 2030 target as appropriate. Chinese leaders are famously sensitive about the country’s slowing economy, and fearful that scrutiny of its economic and environmental policies could lead to widespread discontent.

“You asked whether our emissions had peaked in 2014 — certainly not,” said Xie Zhenhua, the country’s top climate change envoy, according to Reuters. “In fact, our carbon dioxide emissions are still increasing.”

Last week, America’s own top climate official, Todd Stern, told reporters in Beijing that there could be international pressure if China’s targets appeared to be too easy to achieve. “It will be up to the Chinese government whether they increase their target but there will obviously be a lot of international opinion looking forward to additional measures — whether it is China or anyone else,” he said, according to Reuters.