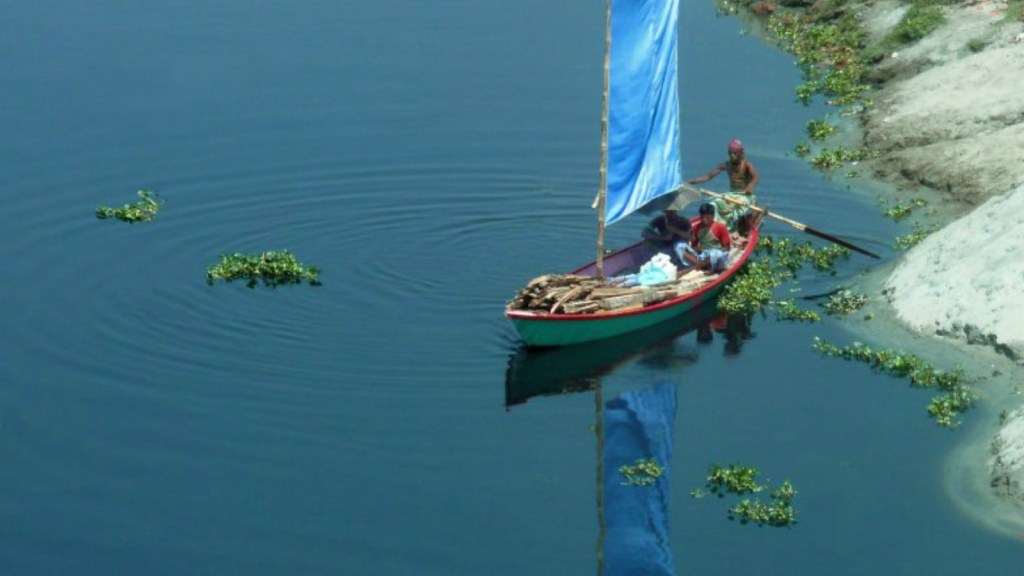 An Inuit community notices grizzly bears are traipsing through their land more and more. Bangladeshi fishers, faced with stormy skies, must stay off the water more often every year. After thousands of Arctic winters, Sweden’s famous Sami hunters must abandon their traditional paths that wind across newly unpredictable ice sheets.

All of these stories are included — along with others, comprising the experiences of 90,000 people worldwide — in a new study documenting the observations of the people currently experiencing climate change firsthand. The stories, compiled by scientists from Canada’s Simon Fraser University, span over 137 countries and come from more than 1,000 previously published studies of subsistence-oriented communities, mainly indigenous ones, who rely on the land or sea for food by way of farming, fishing, foraging, or hunting. In the meta-study, published this week in the journal Nature Climate Change, a whopping 70 percent of the people interviewed had observed changes in seasons, temperature, or amount of rain.

And there’s more: The “secondary impacts” of climatic changes, including lower crop yields and changing animal migration routes, threaten food security for many of these communities. The researchers found that, in this way, climate change is already “having profound disruptive effects at local levels.”

What’s more, the study notes, local communities aren’t just noticing these climate changes — they’re already adapting to them. The analysis includes communities who have altered their hunting, farming, or gathering seasons, their migration routes, and even their ancestral cultural practices.

The research is  a departure from the traditional methodology of climate science, which often relies heavily on computer models and satellite data. According to the authors, these local observations, particularly in remote locations, can be critical to filling in the gaps in the data.

“We think about climate change as something that you graph or something that happens in the Arctic, but these are the experiences of real people seeing changes firsthand,” Savo told The Vancouver Sun. “It’s not theoretical. When the timing changes about when to plant and harvest, where rainfall is now concentrated and intense, it’s very disruptive.”

The stories of indigenous peoples’ adaptation come as a stark reminder that climate change is already happening — despite, in some countries, the persistent reluctance to accept it at all.