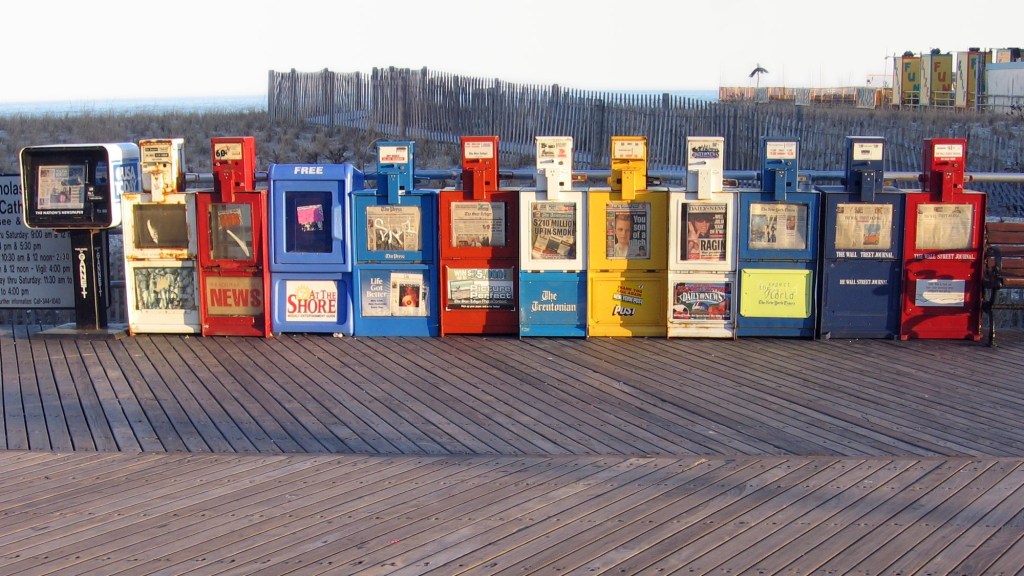 Hey, mainstream media — welcome back to the depressing climate-reporting party!

The Daily Climate, a nonprofit news organization, keeps tabs on articles published about climate change and related topics, and as 2014 dawns it brings us some encouraging news:

The climb, 30 percent above 2012 levels, marks the end of a three-year slide in climate change coverage and is the first increase in worldwide reporting on the topic since 2009, based on analysis of The Daily Climate’s aggregation database.

The Daily Climate says that climate reporting increased at major news outlets around the world from 2012 to 2013, with one notable exception: The New York Times, which did away with its environment desk and Green blog last year:

Bloomberg News was up 133 percent, the Globe and Mail doubled its reporting, USA Today boosted its effort 48 percent and stories in the Wall Street Journal, Sydney Morning Herald and the Financial Post each were up 40 percent, according to The Daily Climate’s archives.

Of the world’s news outlets, Reuters led the pack in climate change coverage, with almost 1,100 news stories. Associated Press was second, with 1,030, followed closely by The Guardian, with 1,025.

Here’s hoping that the trend continues — and that the bosses at the Times take notice of their competition.