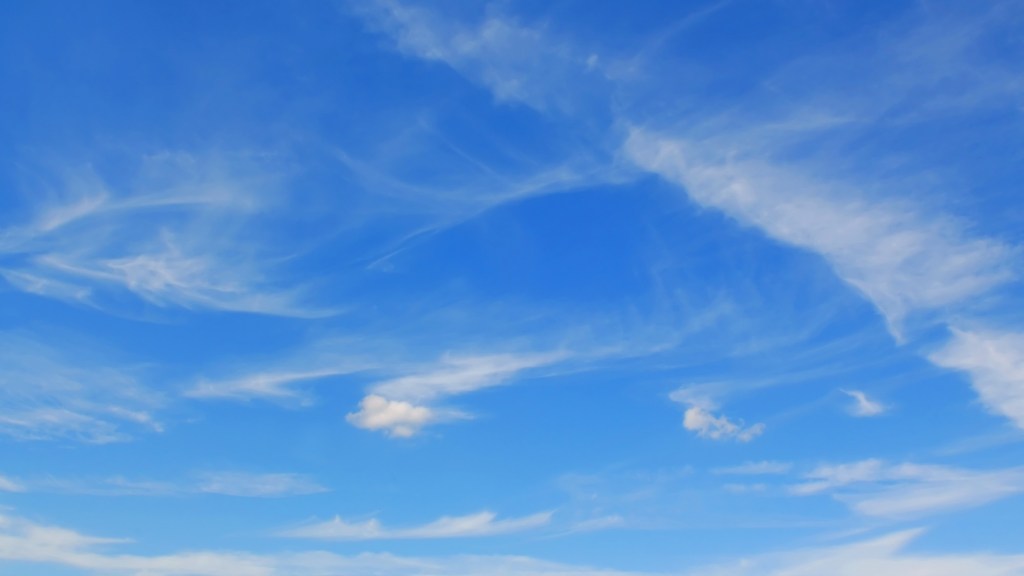 Climate scientists have looked to the heavens for help with their latest decades-long weather forecast. Their conclusion? “Oh, my god.”

Science has long struggled to forecast how global temperatures will be affected by a doubling of carbon dioxide levels in the atmosphere compared with pre-industrial times, which looks likely to occur this century. Recent consensus suggests that temperatures will rise by between 1.5 and 5 degrees Celsius (2.7 to 5.4 F). With a rise in CO2 levels to 400 parts per million, up from 280 in the 19th century, the world has warmed by nearly 1 C so far.

By modeling how clouds will be affected by the rising temperatures, a team of Australian and French scientists reported Wednesday in Nature that they expect the temperature rise to be “more than 3 degrees” — at the upper end of the projected range.

“4C would likely be catastrophic rather than simply dangerous,” the report’s lead author, Australian climate scientist Steven Sherwood, told the Guardian. “For example, it would make life difficult, if not impossible, in much of the tropics, and would guarantee the eventual melting of the Greenland ice sheet and some of the Antarctic ice sheet.”

Using dozens of computer models, the researchers concluded that water vapor will circulate more extensively than previously anticipated between the different layers of the atmosphere as temperatures climb. That will mean fewer clouds will form, leaving more of the Earth exposed to the sun’s rays. And that means more warming.

“[S]uch mixing dehydrates the low-cloud layer at a rate that increases as the climate warms,” the scientists wrote in their paper. “[O]n the basis of the available data, the new understanding presented here pushes the likely long-term global warming towards the upper end of model ranges.”

The paper is one of several recent studies looking at feedback loops between climate change and clouds, according to Chris Bretherton, a professor of atmospheric science and applied mathematics at the University of Washington. “All of these studies suggest that cloud feedbacks may be at the more positive end of what climate models predict, which would be scary,” Bretherton wrote in an email to Grist. “None of them are without issues of interpretation that will require more research to delve into, so I would not rush to assume the case for strong positive cloud feedbacks and high climate sensitivity is settled.”

In the meantime, we’re all advised to pray for rain.