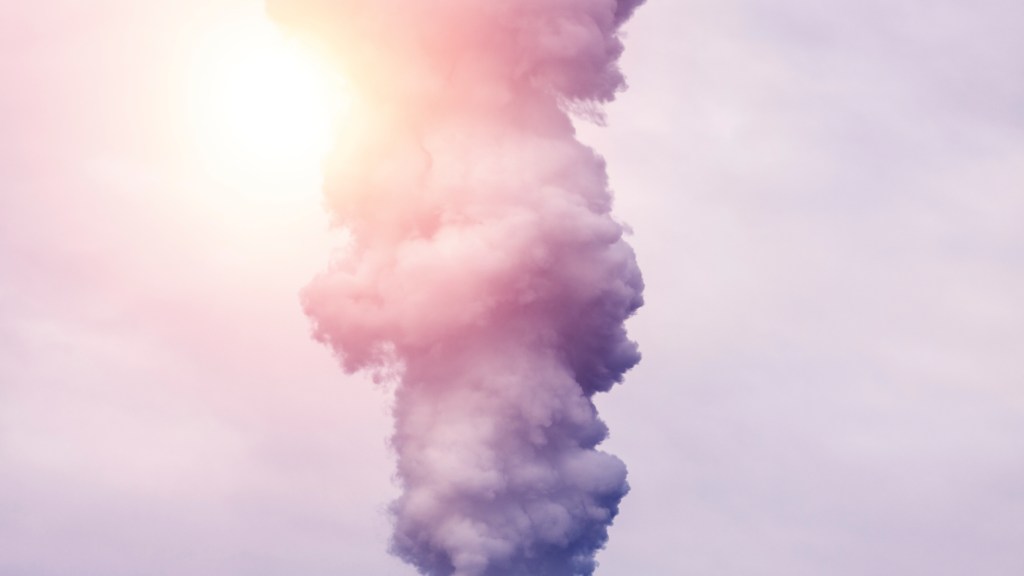 Arch Coal, the second largest coal company in the U.S., filed for chapter 11 bankruptcy in January in an effort to reduce its debt, currently valued at $5.2 billion. Three days before, according to bankruptcy filings, Arch awarded company executives with $8 million in bonuses.

Arch executives and directors collected $29.17 million in wages, benefits, bonuses, director fees and other payments between January 2015 and this past January, according to papers filed this week in the St. Louis bankruptcy court. The payments included $8.12 million in bonuses paid out to seven executives on Jan. 8. Some $2.78 million of that amount went to Chairman and Chief Executive John Eaves. Arch sought chapter 11 protection on Jan. 11.

However, a person familiar with the payments said the bonuses were awarded under longstanding, companywide incentive plans that had been approved by Arch’s board of directors. Some of the bonuses were earned over 2015, while the remainder was paid based on the company’s performance over a three-year period ended 2015.

While this may seem like an act of corporate malfeasance to anyone who is not an coal exec, Arch is hardly the only fossil fuel company to lavishly award the bosses even as the business founders. In 2014, Alpha Natural Resources, the third largest coal company in the U.S., was required to pay a $27.5 million fine for water pollution and spend $200 million cleaning up facilities. Soon after, amid tumbling stock prices, the CEO and president of Alpha were each given $2 million bonuses. The next year, Alpha filed for bankruptcy.

Clearly, the coal industry is in trouble. Prices are down, companies are going bust, banks are pulling their support, and workers are losing their jobs. But even as Big Coal dying, its CEOs are doing just fine.