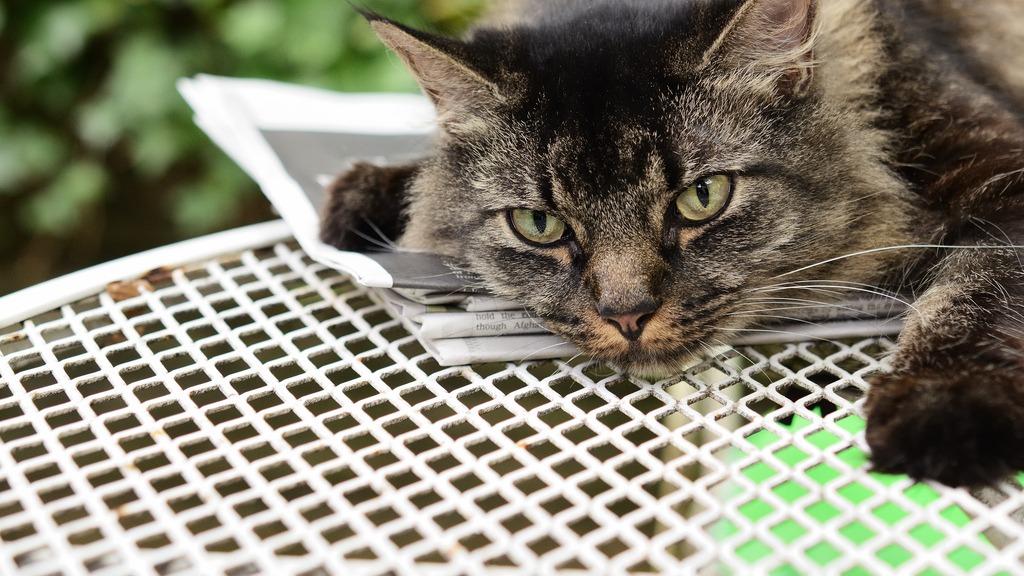 The New York Times rang in the new year by disbanding its environment desk. Then in March it pulled the plug on its Green blog.

In doublespeak that would make any Times journalist scoff, newspaper management claimed at the time that the changes were being made in an effort to improve environmental coverage. “We have not lost any desire for environmental coverage,” the paper’s managing editor for news operations told Inside Climate News in January. “This is purely a structural matter.”

By killing the environment desk, other desks would take a heightened interest in such wonky issues as national climate policy, greenhouse gas emissions metrics, and adaptation challenges in the Philippines. At least, that was the idea — taking environmental coverage out of its “silo.” (That, and saving money.)

As the first anniversary of the Times’ environment desk-free approach to covering environmental news approaches, the paper’s public editor has called bullshit. Analysis indicates that the number of articles dealing with climate change in the New York Times has fallen by about a third. From a column published Saturday:

Beyond quantity, the amount of deep, enterprising coverage of climate change in The Times appears to have dropped, too. … With fewer reporters and no coordinating editor, what was missing was the number and variety of fresh angles from the previous year — such as a September article on what is being revealed beneath that Arctic ice melting at a record pace.

The Times, which has published many groundbreaking series on the environment, has not had such a series since Mr. Gillis’s “Temperature Rising” ended in January. Such series not only provide especially deep reporting, but their presence also shows the subject is a high priority.

Fortunately, a refreshing change in the weather appears to be undeway beneath the Grey Lady’s austere cloak. The public editor, Margaret Sullivan, notes the addition of three dedicated environment reporting roles, and she reports that a science desk editor was recently tasked with coordinating environmental coverage.

Meanwhile, climate scientist Michael Mann points to something that’s arguably more worrying than a decline in dogged environmental reporting at the New York Times. That’s a rise in the attention it’s paying to climate deniers. From Mann’s op-ed in the Huffington Post:

Rather than objectively communicating the findings of the IPCC to their readers, the New York Times instead foisted upon them the ill-informed views of Koch Brothers-funded climate change contrarian Richard Muller, who used the opportunity to deny the report’s findings.

In fact, in the space of just a couple months now, the Times has chosen to grant Muller not just one, but two opportunities to mislead its readers about climate change and the threat it poses.

The Times has now published another op-ed by Muller wherein he misrepresented the potential linkages between climate change and extreme weather–tornadoes to be specific, which he asserted would be less of a threat in a warmer world. The truth is that the impact of global warming on tornadoes remains uncertain, because the underlying science is nuanced and there are competing factors that come into play.

Meanwhile, do you know which newspaper has been boosting its climate and environmental coverage over the past year? The same one that clinched the Edward Snowden scoops — The Guardian. And if print isn’t your thing, Al Jazeera America has been widely praised for its coverage of climate change.