Congrats, you survived the 15 hottest years ever 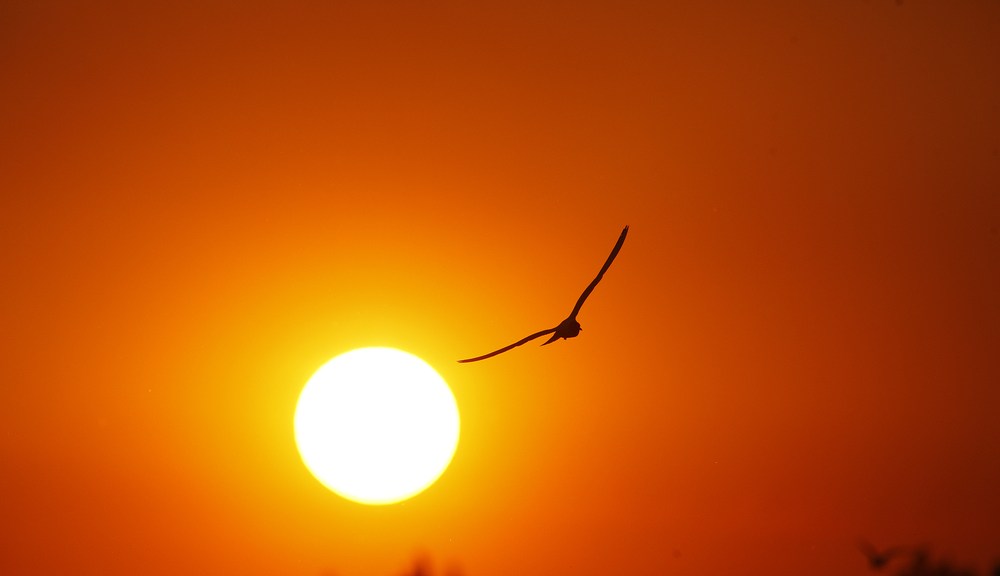 Congrats, you survived the 15 hottest years ever

This year, we’ve weathered the hottest May, August, and October since humans started keeping track of such things. No surprise, then, that our initial suspicions have been confirmed by the World Meteorological Organization: If global average air temperature trends from the first 10 months of 2014 continue through December, this year will be the roastiest on record. Again.

What’s more, WMO head honcho Michel Jarraud had this to say about the State of the Global Climate report:

The provisional information for 2014 means that 14 of the 15 warmest years on record have all occurred in the 21st century. There is no standstill in global warming.

What we saw in 2014 is consistent with what we expect from a changing climate. Record-breaking heat combined with torrential rainfall and floods destroyed livelihoods and ruined lives. … Record-high greenhouse gas emissions and associated atmospheric concentrations are committing the planet to a much more uncertain and inhospitable future.

Hearing the news, climate activist (and Grist board member) Bill McKibben tweeted (perhaps with a hint of sarcasm) that the 14-year heat wave must be the “mother of all coincidences.”

In fact, it’s a wake-up call for deniers out there. The other year in the 15 hottest ever is 1998, an El Niño super-scorcher. Science-haters have been cherry-picking that year to use as a baseline for illustrating a bogus “global warming hiatus,” pointing out that the years since then have been either less hot or not much hotter than ’98.

In reality, sizzling ’98 was an outlier — or perhaps a forerunner to the piping hot years to come.