No surprise, October was the hottest one ever 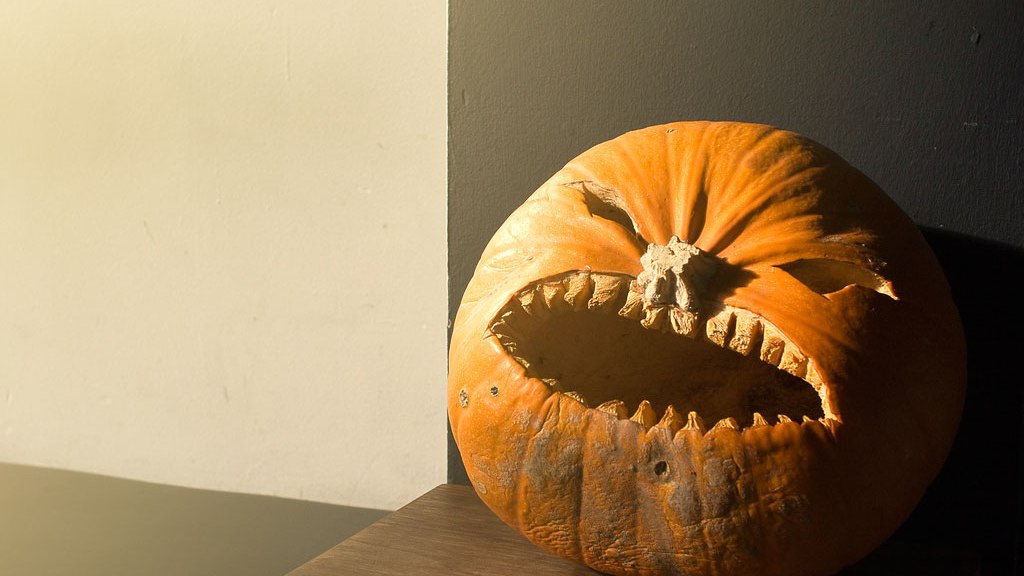 No surprise, October was the hottest one ever

It’s cold outside, which means it’ll soon be time for the annual rousing chorus of climate change denial from people who think snow means global warming is fake.

Good thing NOAA is here to help. Today the agency released two new maps illustrating that even if you’re cold right now, the planet is still getting hotter. In fact, 2014 is on track to be the warmest year on record.

The map above shows where global temperatures for the month of October stood relative to the 20th century average. Overall, this was the warmest October since record-keeping began in 1880.

And it’s not just October that was remarkably warm. The entire year so far, since January, has also been the warmest on record — a good 1.22 degrees Fahrenheit above the 20th century average. If the trend persists, 2014 will beat out 2010 as the hottest year on record: