Could the moral angle get Christian conservatives to care about climate change? 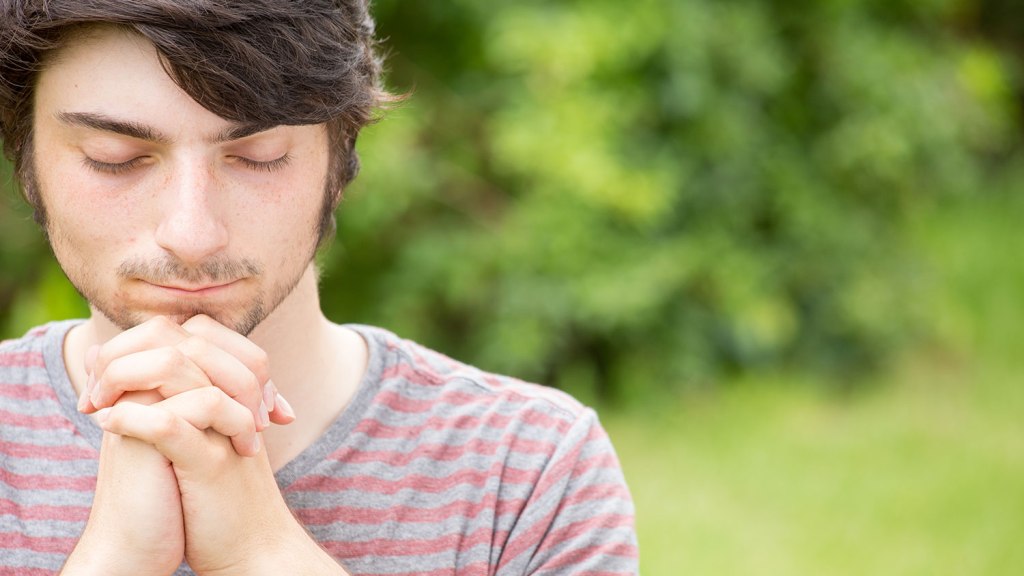 Could the moral angle get Christian conservatives to care about climate change?

A majority of Americans think that fighting climate change by reducing greenhouse gas emissions is a “moral responsibility,” according to a new poll from Reuters. The news agency conducted the poll following a number of recent statements from Pope Francis casting climate change as a moral issue, since it will hit the world’s poor hardest. Reuters found:

For comparison, that tracks with a recent report from the Yale Center for Climate Change Communication, which found that 64 percent of registered voters support imposing “strict carbon dioxide limits on existing coal-fired power plants to reduce global warming and improve public health.”

And, OK, “sure,” you might be saying. “This poll, like so many others, measures people’s willingness to talk the talk without walking the walk,” you might be saying. For, as Grist’s David Roberts reminds us, polls repeatedly find that Americans like stuff that sounds good. They may think that leaders are morally obligated to do stuff that sounds good too.

But here’s how this poll is useful: That Yale Center report found that even though 64 percent of voters support strict carbon regulations, only 40 percent of conservative Republicans and 23 percent of Tea Party Republicans do. Those folks also tend to be highly religious. If action on climate change can rise above knee-jerk politics to a religious — or moral — imperative, then there may be some chance of making progress. That seems to be what the Pope hopes, at least.

Of course, the Pope isn’t the only moral authority capable of making inroads with conservatives. Less than a quarter of Americans are Catholic (and half of American Catholics vote Democrat). But Evangelicals are gradually getting on board too. “The moral imperative is the way to reach out to conservatives,” Rev. Mitch Hescox of the Evangelical Environmental Network told Reuters. The issue may resonate in particular with young, religious conservatives, who, of course, will gradually replace the old ones.

“These are issues we’ve always grown up with and issues we’re used to hearing about,” 30-year-old evangelical leader Ben Lowe recently told Grist, saying his “creation care” movement, Young Evangelicals for Climate Action, is growing faster than the group can handle. “There’s been a great amount of growth within the last 10 years or so that cares a lot about understanding our biblical role to be caretakers of this planet. And a lot of Christians have questions about climate change and where they fit in on all of that.”