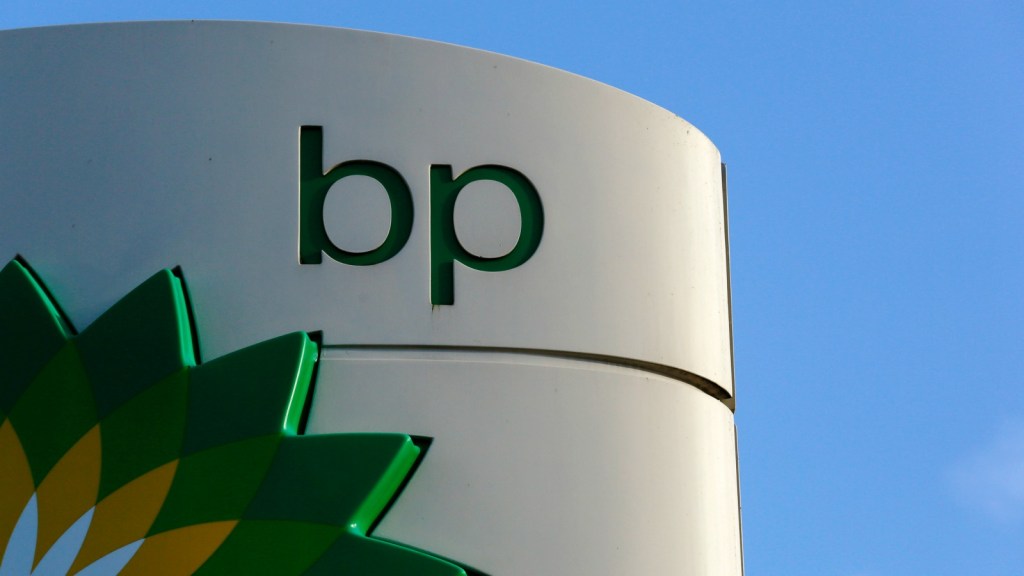 The E.U. abandoned or weakened key proposals for new environmental protections after receiving a letter from a top BP executive which warned of an exodus of the oil industry from Europe if the proposals went ahead.

In the 10-page letter, the company predicted in 2013 that a mass industry flight would result if laws to regulate tar sands, cut power plant pollution, and accelerate the uptake of renewable energy were passed, because of the extra costs and red tape they allegedly entailed.

The measures “threaten to drive energy-intensive industries, such as refining and petrochemicals, to relocate outside the E.U. with a correspondingly detrimental impact on security of supply, jobs, [and] growth,” said the letter, which was obtained by the Guardian under access to documents laws.

The missive to the E.U.’s energy commissioner, Günther Oettinger, was dated Aug. 9, 2013, partly handwritten, and signed by a senior BP representative whose name has been redacted.

It references a series of “interactions” between the two men — and between BP and an unnamed third party in Washington, D.C. — and welcomes opportunities to further discuss energy issues in an “informal manner.”

BP’s warning of a fossil fuel pullout from Europe was repeated three times in the letter, most stridently over plans to mandate new pollution cuts and clean technologies, under the industrial emissions directive.

This reform “has the potential to have a massively adverse economic impact on the costs and competitiveness of European refining and petrochemical industries, and trigger a further exodus outside the E.U.,” the letter said.

The plant regulations eventually advanced by the commission would leave Europe under a weaker pollution regime than China’s, according to research by Greenpeace.

BP said any clampdown would cost industry many billions of euros and so pollution curbs “should also be carefully accessed with close cooperation with the industrial sectors.”

Last year, the E.U.’s environment department moved to limit the coal lobby’s influence on pollution standards, after revelations by the Guardian and Greenpeace about the scale of industry involvement.

The commission had previously allowed hundreds of energy industry lobbyists to aggressively push for weaker pollution limits as part of the official negotiating teams of E.U. member states.

Molly Scott Cato, a member of the European Parliament for the Green Party, said that the U.K.’s robust advocacy of BP’s positions was a cause of deep shame, and illustrated how Brexit would increase the power of fossil fuel firms.

She said: “It reveals how the arm-twisting tactics of big oil seek to undermine the E.U.’s progressive energy and climate policies. BP’s covert lobbying, combined with threats of an exodus of the petrochemicals industry from the E.U., are nothing short of blackmail.

“This document paints a disturbing picture of the degree to which global corporations subvert the democratic process, influence the commission, and threaten the vital transition to a cleaner, greener Europe.”

A BP spokesperson said that the letter was intended to “highlight the risk of ‘carbon leakage,’ where E.U. policy to reduce carbon emissions may result in industry relocating outside the E.U., rather than achieving any actual reduction in emissions. Avoiding this perverse outcome is of critical importance to climate policy.”

In his reply to BP, Oettinger said that his department was finalizing an energy prices report and “your thoughts are very valuable in this context.”

Before the report’s publication, Oettinger’s team removed figures from an earlier draft which revealed that E.U. states spent $45 billion a year on subsidies for fossil fuels, compared to $40 billion for nuclear energy, and just $34 billion for renewables. The commissioner’s office argues that the numbers were inconsistent and “not comparable.”

Early in his tenure, Oettinger had been forced to back down on plans for a moratorium on deepwater offshore oil drills in the wake of the BP Deepwater Horizon disaster. Within two years, he had become an industry champion, arguing that Europe was competitively disadvantaged by a reluctance to take offshore drilling risks.

Oettinger regularly hosts alpine retreats for government ministers, bankers, and captains of industry. In 2013, these included executives from Shell, Statoil, GDF Suez, EDF, Alstom, Enel, and ENI, although not BP.

A spokesperson for Oettinger said: “When the Commission prepares formal legislative proposals, there is a full public consultation exercise in which all stakeholders can participate. With the majority of the E.U. legislation referred to, Commissioner Oettinger was not the Commissioner in the lead.”

An alignment between the commission’s eventual climate proposals and BP’s positions was “unfound,” the official added.

In his reply to BP, Oettinger said that he shared the firm’s views on a guarantee for unlimited crude oil and gas exports being included in a TTIP free trade deal and welcomed more “thoughts” from the company.

Along with Shell, BP began lobbying for an end to the E.U.’s renewables and energy efficiency targets in 2011, but the scope of its lobby intervention went further.

In its letter, BP strongly opposed renewable energy subsidies, particularly in Germany, and a planned cap on certain biofuels which studies have shown to be highly polluting.

Over the year that followed, an E.U. state aid decision on renewables went against Germany, while a cap on the amount of first generation biofuels that could be counted towards E.U. targets was also weakened.

Europe’s efforts to cut carbon emissions should be built upon market-based tools such as its flagship emissions trading scheme, BP said in its letter.

But E.U. proposals to label tar sands oil as more polluting than other oil — which could lead to additional taxes — risked companies “being penalized subjectively on the basis of adverse perceptions,” according to BP.

The tar sands proposal was vehemently opposed by the U.K. and the Netherlands, and the plan was eventually dropped in 2014.

Jos Dings, the director of the sustainable transport thinktank Transport and Environment, said: “In case anyone doubted why Europe chose to treat all oil — regular and high polluting — the same, here’s the answer: Big Oil telling the commission that really its impossible to tell them apart.”

Lisa Nandy, the Labour’s shadow energy and climate secretary, called for the E.U.’s climate policies to be strengthened. “By working together with like-minded governments across Europe we can ensure that big companies cannot water down environmental safeguards,” she said.

BP recently topped a survey of the most obstructive company on climate change, and is increasingly a target for fossil fuels divestment campaigns.