No, GOP hopefuls, the blizzard doesn't mean climate change is a hoax 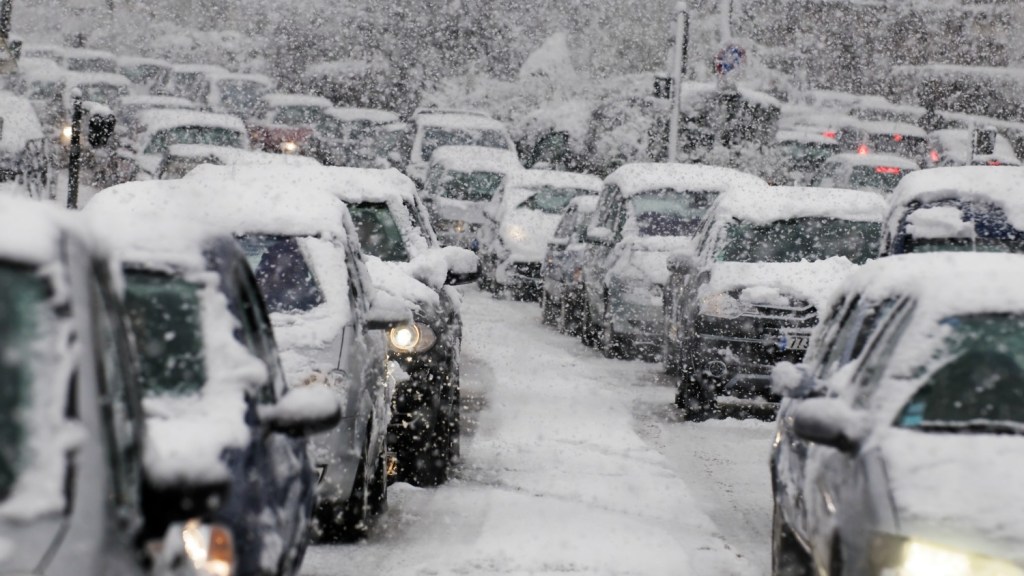 No, GOP hopefuls, the blizzard doesn’t mean climate change is a hoax

Snow is falling across the Northeast, and millions of people are preparing for a massive blizzard. Due to the extreme winter conditions, my colleague at Climate Desk has issued the following advisory:

It may seem obvious to you that the existence of extreme winter weather doesn’t negate the scientific fact that humans are warming the planet. But that’s probably because you aren’t a climate change denier who’s contemplating a run for the GOP presidential nomination.

Last year, for example, Sen. Ted Cruz (Texas) weighed in on the issue. “It is really freezing in D.C.,” Cruz said during a speech on energy policy, according to TPM. “I have to admit I was surprised. Al Gore told us this wouldn’t happen!” Cruz said the same thing a month earlier, according to Slate: “It’s cold! … Al Gore told me this wouldn’t happen.”

And here’s former Arkansas Gov. Mike Huckabee on his Fox News show, after a major blizzard back in December 2009: