Environmental justice groups are not impressed with expected Paris agreement 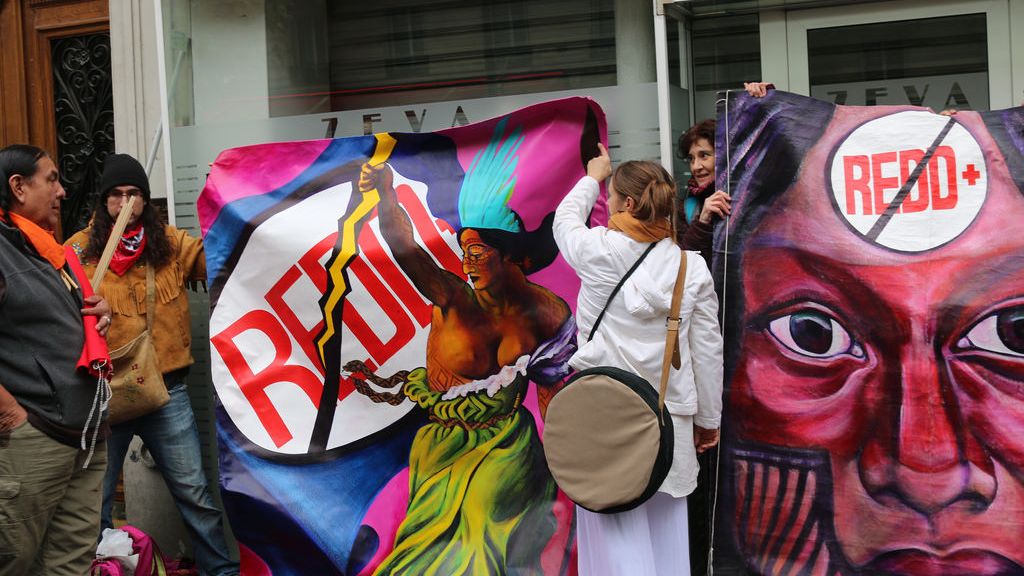 Environmental justice groups are not impressed with expected Paris agreement

It Takes Roots is one of the many delegations in Paris for the climate talks. A coalition of environmental justice groups from all over the United States, the members all have one thing in common: They represent communities on the frontlines of climate change.

You could say they’re not very impressed with the talks. Actually, to be more accurate, they called the Paris climate accord a “Crime Against Vulnerable Communities.”

The delegation consists of over 100 delegates from 33 groups — ranging from the Indigenous Environmental Network to We Act for Environmental Justice to Cooperation Jackson. One of these groups, the Indigenous Environmental Network (IEN) summed up the delegations complaints: “Not only will the anticipated Paris accord not address climate change,” said IEN Executive Director Tom Goldtooth. “It will make it worse because it will promote false solutions and not keep fossil fuels from being extracted and burned.”

IEN is specifically worried about a carbon offset program called REDD, which tries to use ecosystems like forests as sponges to soak up emissions, rather than cutting them at the source. These types of easy and meaningless gestures, the delegation agrees, are what leaders need to avoid in the Paris accord — and exactly what they are likely to gravitate to.

The delegation’s demands are brief, but impactful: Mandatory, community-driven emissions cuts, serious commitments to keep fossil fuels in the ground, strong human rights protections, and rejection of false solutions, such as fracking and “clean” coal.

Remember, these are the communities already facing the consequences of climate change and fossil fuel extraction. In East Harlem and the Bronx, children’s asthma rates are through the roof. Organizers in North Dakota are surrounded by coal-fire power plants and fracking. These communities feel an urgency that is not being addressed with the expected COP21 solutions.

On the It Takes Roots website, the group’s pre-disappointment in the talks is stark:

At the COP21 in Paris, a global climate agreement is anticipated and falls far short of the actions needed to avoid global climate catastrophes. Inadequate action and false solutions will result in extreme consequences for the planet that will have notably disproportionate impact on the peoples of the Global South, as well as working class communities, communities of color, and indigenous and marginalized peoples living on the frontlines of the escalating climate crisis.

Soon, we’ll know if those expected outcomes turn into actual ones. If history is any guide, we have a feeling It Takes Roots will turn out to be more realist than pessimist, and there will be a lot more work left to do.