Indigenous women are on the front lines of climate change. Where's the media coverage? 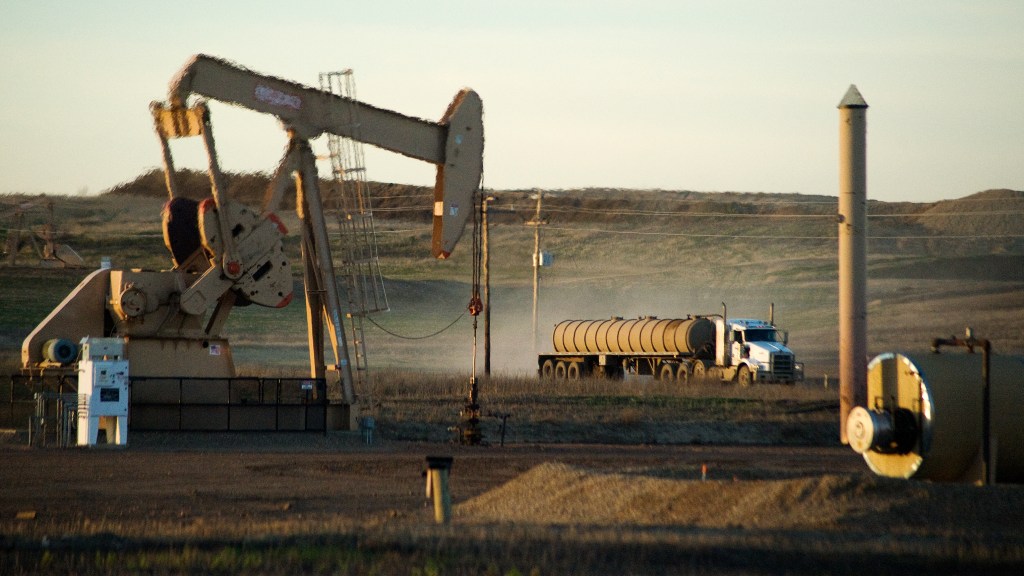 A service truck drives past an oil well on the Fort Berthold Indian Reservation in North Dakota. REUTERS/Andrew Cullen
The Paris climate talks

Indigenous women are on the front lines of climate change. Where’s the media coverage?

Coverage of the Paris climate talks largely concentrates on what diplomats will (or won’t) agree to in this conference. There’s also some focus on the protests. But few stories center on the people whose lives are most affected by climate change. Sure, there are some stories here and there about small island nations literally going underwater and stuff, but those anecdotes are most often used as color for the background of a bigger story.

It’s not like frontline communities aren’t fighting climate change — but part of the obstacle that vulnerable communities face is that people don’t always pay attention. Indigenous women across the Americas have been organizing to defend their lands and waters, yet we rarely read stories that showcase their struggle. That’s why Feministing’s Juliana Britto Schwartz launched a short series, Bearing Witness, which envisions climate justice, amplified:

Indigenous communities and allies have long been fighting powers ten times their size in order to defend our planet. But for their movement to work, people outside of it have to bear witness. When attacking big superpowers like this, it’s not enough for a few people to get arrested for blocking a coal ship for a few hours. Those two people need fifty more people standing on the loading dock in solidarity, one hundred more people Tweeting and Instagramming it, and thousands more signing online petitions, calling legislators, and exploding the reach of their message. The movement for climate justice needs megaphones so that the actions of a few people can reach millions of people. And when millions are watching and taking the lead from those most affected, global leaders will have to listen.

Now, nearly one week into the Paris climate talks, it’s a relief to know that someone is telling these stories. Britto Schwartz kicks her series off highlighting the work of Kichwa women fighting resource extraction in the Ecuadorian rainforest:

Once they understood what was happening, the community called a state of emergency and began organizing. They gathered men, women, and children in what they called Peace Camps, through which they occupied the CGC’s area of work. I spoke with Patricia Gualinga, Nina’s aunt and a key protagonist in the Sarayaku movement. “No one stayed quiet in the fight to defend the Sarayaku,” she told me. “Everyone participated — men, women, even elders who cared for the children while at the Peace Camps.”

The Kichwa women, like Patricia, were leaders within the movement and have stood as examples for similar struggles against resource extraction. “Women’s role in the defense of our territory has been fundamental — they came up with the idea that we should fight to protect our land from oil exploration altogether,” Patricia says. “The women — supported by the men — did not offer to negotiate. They demanded that the Ecuadorian government respect their wishes and commit to never explore for oil on our territories.”

But resource extraction isn’t limited to South America. The Bakken oil formation sits 4,000 miles away in North Dakota, right where it butts up to Canada. It’s also home to the Three Affiliated Tribes, which has seen its land usurped by settlers and now ravaged by fracking done by workers who live in so-called “man camps.” As Britto Schwartz points out, the result has been devastating:

This enormous influx of non-Native men — who are often inexperienced workers putting in dangerously long hours at risky jobs — has led to a horrifying increase in violence against Native women. Nationally, Native American women experience sexual violence at a rate that is 2.5 times that of any other women; 86 percent of the time, their assailants are non-native. But North Dakota now has the eighth highest incidence of rape in the country, and to read accounts from Fort Berthold residents, sexual violence is becoming increasingly normalized.

When writing about Bakken, Britto Schwartz also highlights the work that Dakota grandmothers like Faith Spotted Eagle are doing to counter “extractive projects and the violence that too often come with them.”

Bearing Witness then looks at the work of the Garifuna women in Honduras, who are at risk of losing their communities due to more frequent and intense storms, along with rising sea levels. The resulting desperation motivates Garifuna men to migrate to the U.S. — leaving women behind, writes Britto Schwartz, to take up a tremendous amount of work:

“Women [everywhere are] defending life, culture, and territories, opposing a model of death that grows stronger each day. We are at the front of the avalanche of attacks,” says Miranda. “We’re at the front not only with our bodies but also with our force, our ideas, our proposals. We don’t only birth children, but ideas and actions as well.”

In matrifocal societies like the Garifuna, women are in charge of passing on and protecting ancestral lands, a responsibility which has become increasingly important as their lands are threatened by disasters, drug cartels, and land barons. Women have become experts in organizing their people, cultivating family networks and community alliances to stand up to government powers and multinational companies.

The series wraps soon, and you can read it in its entirety on Feministing. Like Britto Schwartz, you can also think about the way we consume stories about climate change: by deliberately paying attention to whose stories are being told, and whose realities are being left completely out of the frame.