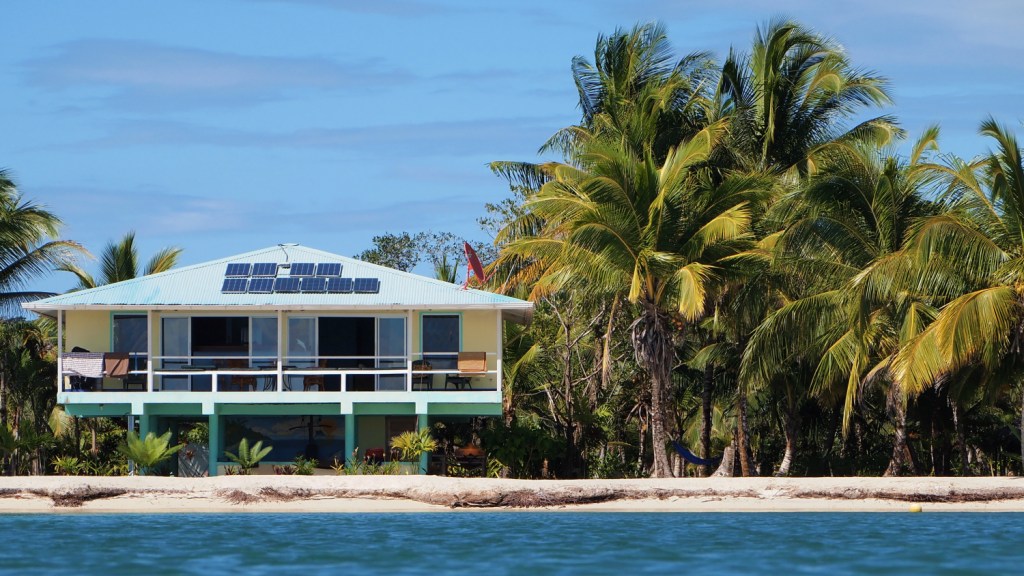 There’s an increasingly energetic fight brewing in Florida — one that has odd battle lines, bringing Tea Party activists and environmentalists together against monopoly utilities and big-money right-wing groups like Americans for Prosperity, and turning city governments against neighboring city governments.

The issue at stake? Whether state law should be amended to allow organizations other than utilities to sell electricity, which would clear the way for more rooftop solar power.

Florida is one of only five states in the country that actively bars third parties from selling electricity. (Another 20-plus states don’t explicitly bar it, but don’t allow it either — what this means for solar companies is unclear, one group that tracks the issue told PolitiFact.) So Floridian homeowners aren’t allowed to buy energy from companies that install solar panels on their roofs.

A growing coalition — including environmentalists, the League of Women Voters, the Christian Coalition, and Tea Party activists who see the ban as meddling in the free market — is pushing to get rid of the third-party electricity ban. They’ve been gathering signatures to put an initiative on the 2016 ballot, called the Solar Choice amendment, that would allow businesses and individuals to sell up to two megawatts of solar power.

The utility companies have asked the Florida Supreme Court to throw out the ballot amendment, even before signature gathering is done. They have found allies in shadowy out-of-state, pro-big-business groups, but also recently won the support of the Florida League of Cities, a group of municipal governments. Last month, the league filed a brief with the Supreme Court in support of the utilities’ position, arguing that member cities would lose tax revenue.

But then a number of members of the league dissented, calling the brief “alarmist, unsupported and speculative” and asking for it be withdrawn. These dissenting city officials wrote:

The substantive arguments in The League’s brief are aggressive, speculative, and some are well outside the League’s scope or expertise. For instance, the brief argues that the amendment might create inequitable rate structures between solar and non-solar customers. When did the League’s interest include utility regulatory ratemaking design and policy?

“There’s a number of city leaders who are pretty disgusted with the league,’’ South Miami Mayor Philip Stoddard told The Miami Herald. “It feels like a really parochial organization that’s been co-opted by Florida Power & Light.”

One side effect of all this is that Florida’s utilities, which had seemed content to shrug off the state’s solar potential, are announcing new solar projects. But leaders of the rooftop solar movement told the Tampa Bay Times back in May that this was a cynical move aimed at quieting their rising voices.

The next big development in this saga will come when the state Supreme Court rules on the ballot measure. The court has scheduled a hearing on the issue for Sept. 1.