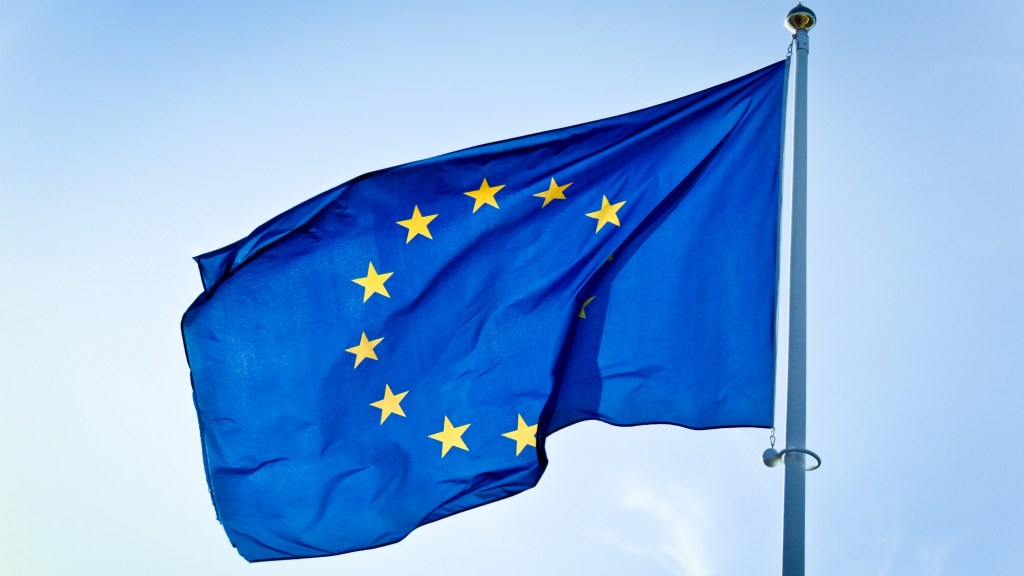 The European Union has long been a leader in the battle against climate change, but it’s now shying away from the fight.

New goals proposed by the European Commission, the E.U.’s lawmaking body, fall far short of what’s needed, say many activists, scientists, and leaders of poor countries. The proposal calls for E.U. nations to pump out 40 percent less greenhouse gas pollution in 2030 than they did in 1990, up from the current goal of 32 percent. That might sound pretty good, but it’s not great. Bangladesh’s lead climate negotiator said the bloc of least developed countries had been hoping European nations would commit to a 65 percent reduction.

The E.U., mired in recession and jealous of the fracking boom in the U.S., is backing away not just from aggressive emissions goals but also from an ambitious renewable energy strategy. From The New York Times:

For years, Europe has tried to set the global standard for climate-change regulation, creating tough rules on emissions, mandating more use of renewable energy sources and arguably sacrificing some economic growth in the name of saving the planet.

But now even Europe seems to be hitting its environmentalist limits.

High energy costs, declining industrial competitiveness and a recognition that the economy is unlikely to rebound strongly any time soon are leading policy makers to begin easing up in their drive for more aggressive climate regulation.

On Wednesday, the European Union proposed an end to binding national targets for renewable energy production after 2020. Instead, it substituted an overall European goal that is likely to be much harder to enforce.

It also decided against proposing laws on environmental damage and safety during the extraction of shale gas by a controversial drilling process known as fracking. It opted instead for a series of minimum principles it said it would monitor.

The looser rules on clean energy would clear the way for the U.K. and other countries to build nuclear power plants instead of new renewable energy projects.

The proposal could also make it easier for high-carbon fuels like tar-sands oil from Alberta, Canada, to make their way into European countries.

E.U. officials say the proposal is the best compromise they could come up with. Utilities and heavy industry had been pushing for a lower greenhouse gas cut of 35 percent by 2030. Even this current plan won’t have an easy time getting approval from the E.U.’s 28 member states.

And European countries are still way ahead of the U.S., Canada, Australia, and pretty much the whole rest of the planet.

The U.N. climate chief put a happy spin on the E.U. proposal, saying it helps lay the groundwork for a new international climate treaty that is supposed to be negotiated in Paris in 2015: