Even as House descends into chaos, it manages to do big favor for Big Oil 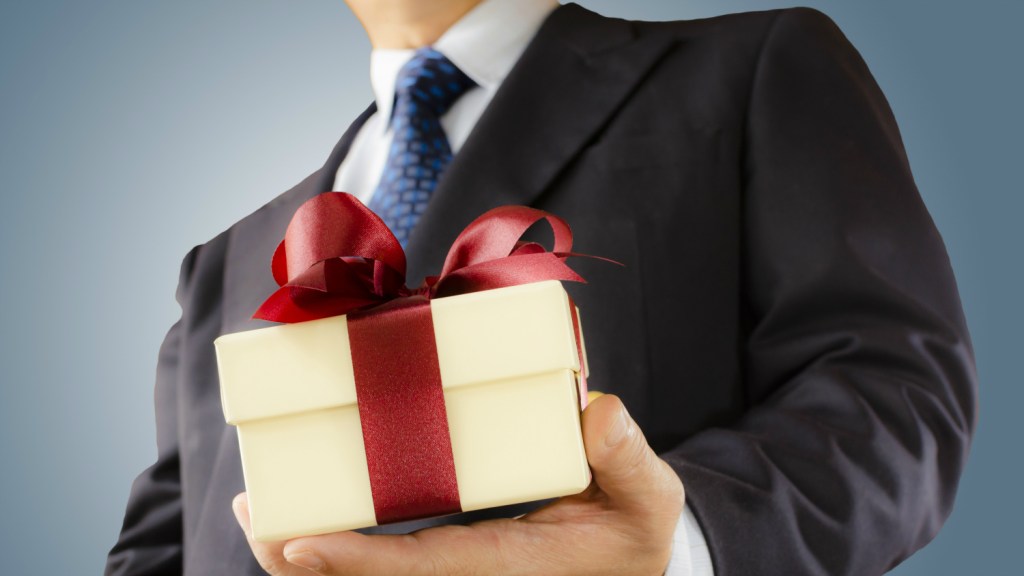 Even as House descends into chaos, it manages to do big favor for Big Oil

You thought the House of Representatives was mired in dysfunction, unable to find anyone competent to accept the miserable burden of serving as speaker and corralling the truculent Tea Party caucus. You heard that congressional Republicans are hopelessly divided between their mainstream and far-right wings, incapable of keeping the government running and now descending into total chaos.

Well, it turns out the House is working just fine and Republicans have found one thing they can all agree upon: deregulating the oil industry. Of course, the particular action they’ve just taken serves no purpose other than to fatten a few oil companies’ bottom lines.

On Friday, the House passed, on a 261 to 159 vote, a bill to end the ban on exporting crude oil. (Twenty-six Democrats joined with virtually all Republicans in supporting it.) This is an idea that has been growing in popularity among Republicans and a handful of oil-state Democrats over the last few years, since the shale oil boom has dramatically expanded domestic oil production. Oil companies have been lobbying aggressively for it.

If the ban were lifted, it would be bad news for the environment. As I explained last year:

The bigger profits to be gained from exporting crude oil would incentivize companies to drill more in the U.S. That means more oil contamination of our domestic environment — see, for example, the increasingly frequent oil-hauling train explosions — and more CO2 emissions when that oil is inevitably burned.

“The environmentalists’ end objective is to leave it all in the ground,” explains Public Citizen’s energy program director Tyson Slocum. “The more difficulties [oil companies] have, the less incentive there is for additional production. It has a downward pressure on production.” In this case, the crude export ban is a difficulty, and eliminating it would therefore encourage more drilling and fracking.

Put another way, the prospect of higher prices from foreign refiners would give oil companies more of an economic incentive to go after hard-to-reach supplies. It was only after oil prices rose in recent years that oil companies found it worthwhile to engage in the dirty, energy-intensive process of extracting oil from the Canadian tar sands.

Forcing oil companies to refine their crude oil into gasoline on U.S. soil before exporting it is not an efficient way of combatting climate change. If we had a strong mechanism in place to phase out oil usage, like a suitably high global carbon tax, then a ban on exports would be a lousy policy. But in the absence of a carbon tax, it is best to restrict fossil fuel development through any means possible. That means we should keep the crude oil export ban in place. Repealing it is just a giveaway to oil companies that would hurt the climate and the broader environment. It might be worth trading with the oil industry and its congressional Republican lackeys for a pro-environment policy of equal or greater value, but otherwise climate hawks should oppose lifting the export ban.

And oppose it they have. Environmental groups blasted the vote. Sierra Club Executive Director Michael Brune called it a “thinly veiled attempt to sell out the American public to Big Oil.”

Fortunately, the bill doesn’t look likely to become law. It may not pass the Senate, and even if does, President Obama has threatened to veto it.

Hillary Clinton, for her part, opposes lifting the ban without “a broader energy plan that does include concessions from the oil and gas industry.” It’s unclear exactly what concessions she has in mind, but one example suggested by the White House is eliminating tax breaks for oil drillers. North Dakota Democratic Sen. Heidi Heitkamp wants to attach renewable energy development incentives to the bill.

The crude oil ban has the potential to turn into another Keystone XL fight, in which both sides dig in their heels over the symbolism. Unlike building Keystone, however, this proposal doesn’t poll well. One poll last year found that 69 percent of voters, including 61 percent of Republicans, don’t want the U.S. to export more oil abroad. Republican politicians may push the bill hard during the election cycle, but that would reflect their need to appeal to deep-pocketed fossil fuel industry donors rather than to average voters.

If this all depresses you even more about the state of American democracy, then look on the bright side: At least Republicans aren’t threatening to shut down the government if Obama doesn’t sign the bill. Yet.