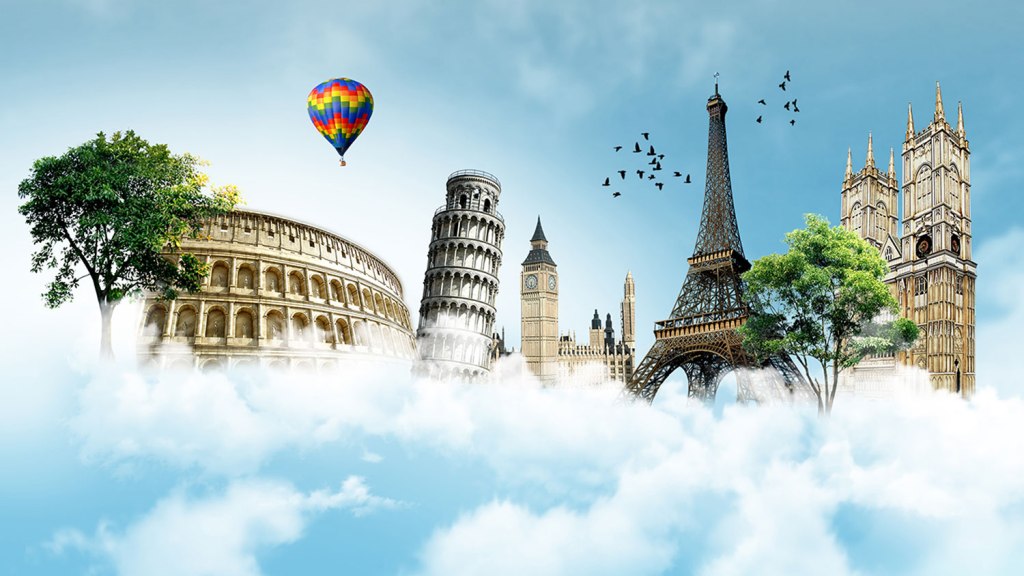 Europe isn’t doing enough to fight climate change, according to a report out today from the European Environment Agency — and that’s bad news for all of the less ambitious nations out there.

While the European Union is on track to meet its 2020 climate goals, it’s not in a good position to continue on after that to meet its 2050 goals, the report found. The E.U. is also falling short on many other sustainability goals. From Reuters:

The Copenhagen-based EEA said Europe — backed by some of the toughest environmental legislation in the world — had improved air and water quality, cut greenhouse gas emissions and raised waste recycling in recent years.

“Despite these gains, Europe still faces a range of persistent and growing environmental challenges,” including global warming, chemical pollution and extinctions of species of animals and plants, the report said.

Europe is not on track to realise by 2050 its vision of “living well, within the limits of our planet”, as agreed in 2013, it added.

The report indicated that most Europeans were using more than four hectares (10 acres) of the planet’s resources each year — more than double what it rated a sustainable ecological footprint.

The E.U. aims to reduce greenhouse gas emissions by 80 to 95 percent by 2050. The report concludes that “although full implementation of existing policies will be essential, neither the environmental policies currently in place, nor economic and technology-driven efficiency gains, will be sufficient to achieve Europe’s 2050 vision.”

Of particular challenge to Europe is transportation, which accounts for a quarter of its greenhouse gas emissions. The E.U. hopes to cut that figure by 60 percent, but it isn’t making enough progress toward that goal.

This all comes a week after the European Commission released its vision for a U.N. climate pact to be hammered out in Paris in December. But though the E.U. was first to outline its ambitions for the hoped-for pact — something other countries have yet to formally do — its plan drew criticism for not doing enough to limit global warming to 2 degrees Celsius, and for being too vague. “This does not look like a 2C compatible agreement,” Nick Mabey of the European nonprofit Third Generation Environmentalism told Responding to Climate Change. “It’s only a starting point but it’s a pretty poor starting point … Europe has a better story to tell.”

Both bits of news are particularly notable bummers because Europe has been leading the charge for sustainability and has gone further than other major polluters like the U.S., China, and India in factoring climate mitigation into economic planning. If even the E.U. is falling far short, that doesn’t bode well for global efforts to fight off climate catastrophe.