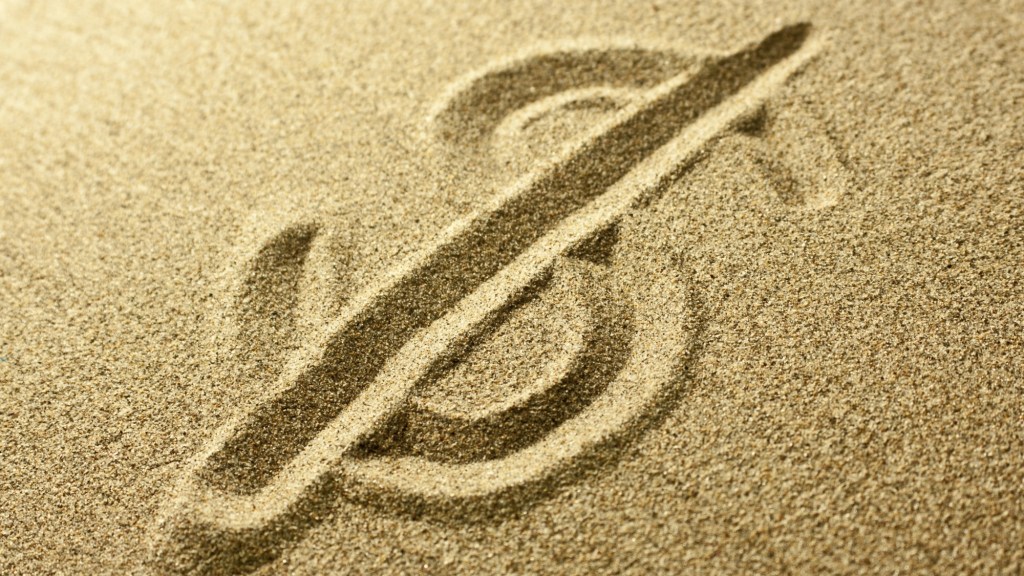 Glenwood City, Wis., is home to just 1,200 people, but on Tuesday the voices of the town’s residents will reverberate statewide. They’ll be casting ballots dealing with one of Wisconsin’s fastest-growing environmental threats: mining for sand that’s used by the fracking industry.

Mayor John Larson is among the members of the city council who want to redraw the city’s borders, annexing silica-rich farmland into city limits and allowing a Texan company, Vista Sand, to mine it. Larson believes a frac-sand mine could help solve the city’s economic woes. “We have a beautiful little town,” Larson told The Dunn County News. “But we educate our kids, then watch them move away because there are no jobs.”

Larson refused to put the annexation and mine proposal up for a citywide referendum, opting instead to negotiate with mine company officials during closed-door meetings. That sparked a lot of anger among townsfolk worried about the air pollution, heavy truck traffic, noise, and water contamination that so often accompany frac-sand mining.

So Glenwood City residents started a recall campaign against Larson and two of his pro-mine colleagues on the city council. More than half of the city’s voters signed a petition triggering a recall election scheduled for Tuesday.

“The location of this mine would be a half mile from my home, but, more importantly, a half mile from our K-12 school and … our nursing home,” resident Deanna Schone told Grist. She helped gather the signatures that triggered the recall election, and her husband is running to replace a council member. “The population’s interest and opinion has been ignored by our representatives,” she said.