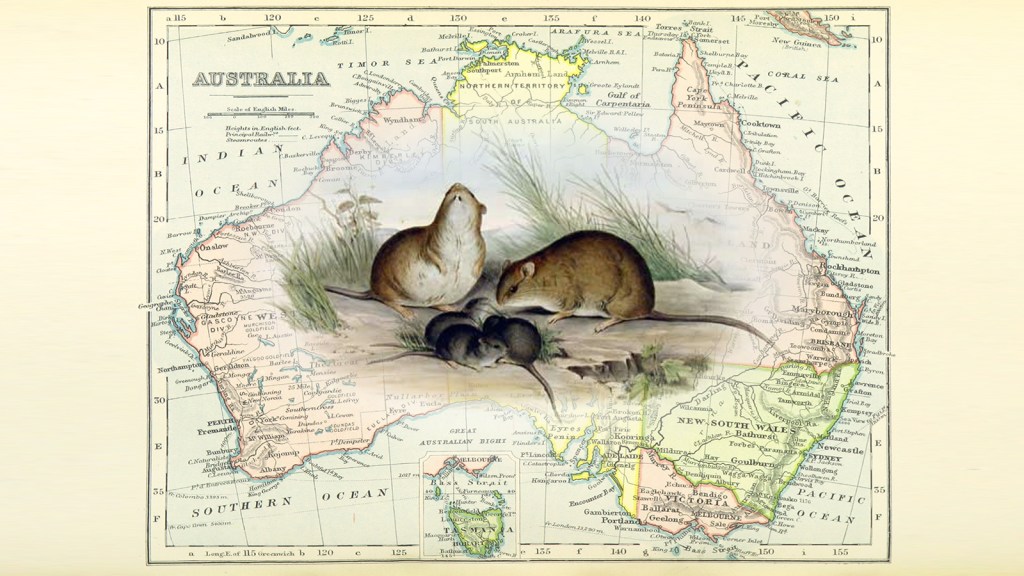 Pour one out for the melomys: the first mammal in recorded history to go extinct thanks to climate change.

Wait, the memonly-lemony what? Get ready for a spit take, because the Bramble Cay melomys is — excuse me, was — a rat.

An upstanding resident of a tiny, isolated island in the Great Barrier Reef, the rodent spent its days minding its own business: scrambling through herbaceous vegetation, foraging for succulents, and treating itself to the occasional turtle egg. That is, until the ocean indiscriminately swallowed up its low-lying coral cay, which — it turns out — is a very effective form of pest control.

A recent report from the University of Queensland confirmed that climate change was the root cause of the melomys’ eradication: Sea levels rose at twice the rate of the global average in the waters surrounding Bramble Cay, drenching a full 97 percent of the melomys’ habitat between 2004 and 2014.

Though it may be the first mammal officially to disappear due to climate change, the melomys is far from the last. Our changing climate is on track to wipe out up to one-sixth of the species on this planet, according to a 2015 study.

But of all the species dead or alive, I think it’s fair to say the poor melomys is the most like a drowned rat. Goodbye, dear melomys: We only learned of your existence today, but we’re sorry we missed our chance to meet you!