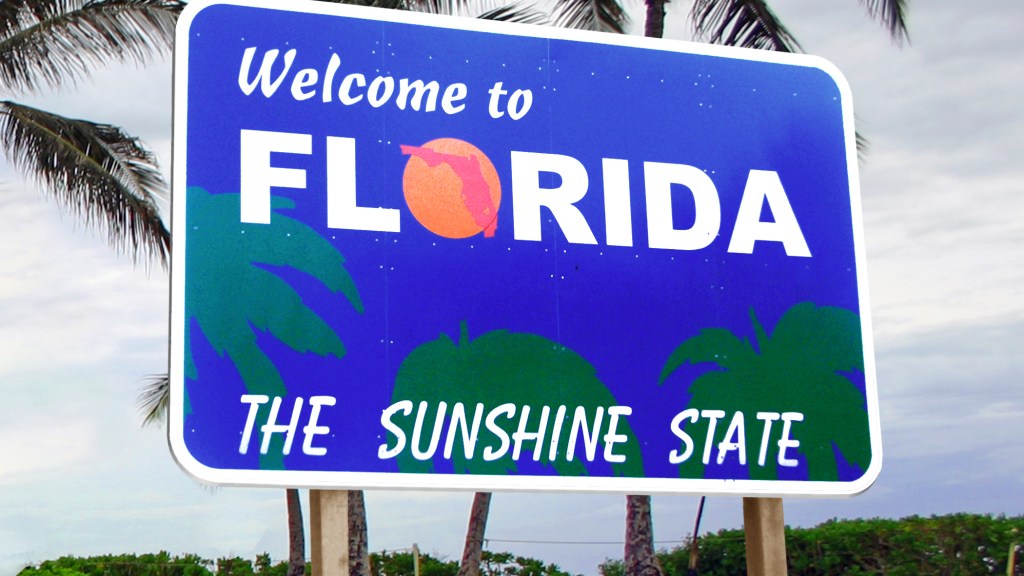 The office of Florida’s governor, Rick Scott, and the state’s environmental protection department (DEP) have denied that the state banned the phrases “climate change” and “global warming” from educational materials and other products.

But the president of the South Florida Audubon Society has insisted to the Guardian that the agency charged with setting Florida’s environmental policy had indeed banned those phrases, and that the ban probably came “from the top.”

Audubon executive Doug Young, a member of the Broward County Climate Change Task Force, said he had undergone DEP training to become a volunteer presenter of a DEP presentation on Florida’s coral reefs. Young said he was surprised to discover that the presentation omitted all mention of climate change and its potential effects on the reefs.

“They said you can’t mention that when you do the presentation,” Young, 63, said of the DEP employees who were training him. “I told them I have a great deal of difficulty with that.

“I found that particular group within DEP had a gag order,” Young said. “It’s not a mystery, it’s almost certain it comes from the top, meaning Rick Scott. Rick Scott does not believe in climate change.”

A report published on Sunday by the Florida Center for Investigative Reporting (FCIR) quoted six people, five by name, who had worked for or with the DEP as saying that the agency barred employees and contractors from using the phrases “global warming” and “climate change”.

The former DEP employees said the ban came into effect after the arrival in office of governor Scott, who is a climate change skeptic and who installed a new DEP director early in his governorship.

John Tupps, deputy communications director for Scott, denied on Monday that there was any ban on the phrases.

“I can tell you that no policy exists, and also that it’s just not true, the idea that is raised by the FCIR,” said Tupps. “It doesn’t exist and it’s not true.”

Asked to explain why so many former DEP employees were telling the same story about a ban on references to “climate change,” Tupps said: “There isn’t a policy though, and it’s not true.”

The named sources in the FCIR report who described the DEP ban included a former attorney with the DEP’s office of general counsel, a former DEP employee in Miami, two nature writers hired to write fact sheets for the DEP, and Young.

“It’s very discouraging, obviously, because it’s the Florida DEP, and if they’re not allowed to talk about it, then there’s something very broken,” Young said.

A DEP spokesperson backed the denial from Scott’s office on Monday in an interview with the Guardian.

Asked to provide examples of the use of those phrases in DEP material, Strickland said he would send some. But then he did not.