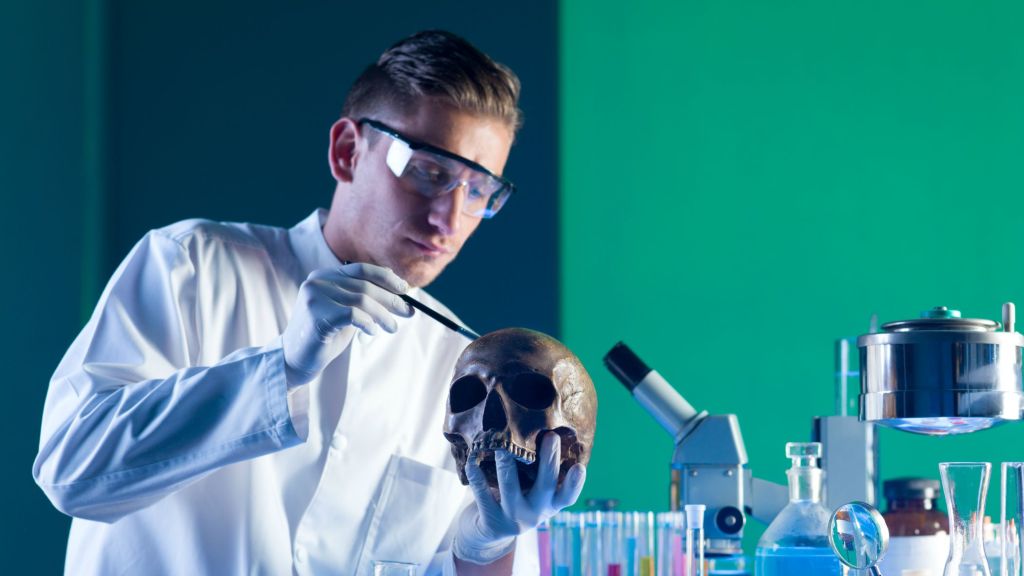 Just when you thought things couldn’t get any worse, fossil fuel emissions are here to prove you otherwise. Today’s victim: carbon dating.

A new paper by Heather Graven of Imperial College London suggests that rising greenhouse gas emissions will limit scientists’ ability to date artifacts using radioactive carbon. The carbon dating technique relies on measuring the concentration of radiocarbon to non-radiocarbon in old organic material — the less radiocarbon, the older the object. It’s a slick technique that scientists have been using for decades. But now, fossil fuels are mucking everything up by putting a bunch of extra non-radioactive carbon into the atmosphere, thus meddling with the ratio. Welcome back to Spoiler Alerts, where greenhouse gas emissions and anthropogenic climate change upend our hopes and dreams.

The study looked at the likely carbon emissions pathways over the next century and suggested that the increases in non-radioactive carbon by 2020 could start to impact the dating technique.

“If we did any current measurements on new products, they will end up having the same fraction of radiocarbon to total carbon as something that’s lost it over time due to decay,” said Dr Graven.

Here’s more from the BBC:

At current rates of emissions increase, according to the research, a new piece of clothing in 2050 would have the same carbon date as a robe worn by William the Conqueror 1,000 years earlier.

“It really depends on how much emissions increase or decrease over the next century, in terms of how strong this dilution effect gets,” said Dr Graven.

Which would leave the atmosphere a bit like Tom Hanks in Big — only instead of waking up 20 years older and getting a job at a toy factory, the atmosphere wakes up 2,000 years older, ruins a fundamental plot device of Discovery Channel documentaries, and goes on to turn everything we know and love into a tinderbox.