Fracking chemicals could mess with your hormones 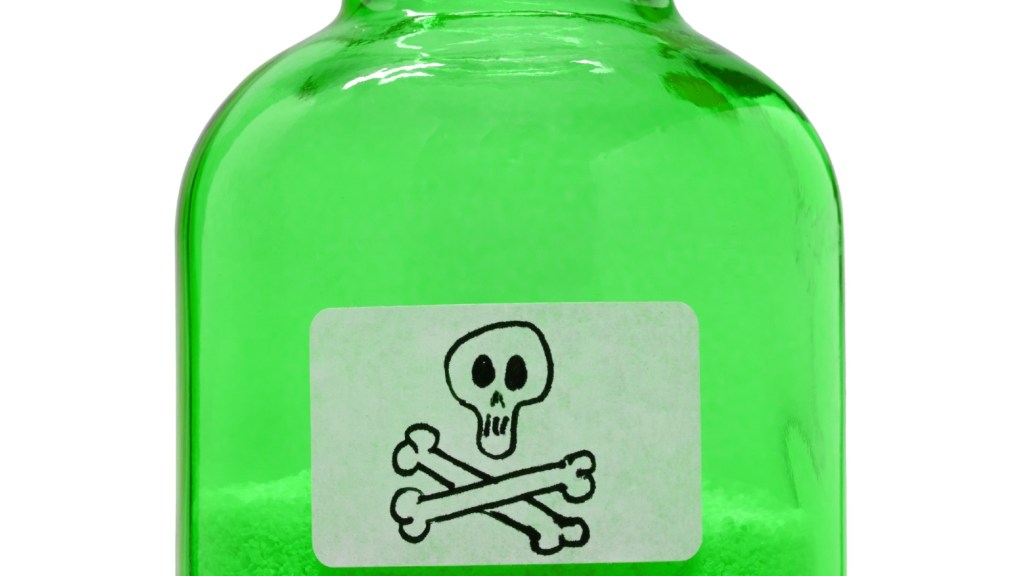 Fracking chemicals could mess with your hormones

Feeling overly hormonal? Not hormonal enough? Just wait for frackers to move into your neighborhood and let them throw the medical dice for you. Fracking chemicals have been found to screw with many of the hormones that control a wide range of important bodily functions.

Last year, a team of researchers reported that fracking chemicals found in water samples from a heavily fracked region of Colorado messed with human estrogen and androgen receptors in laboratory experiments. Those scientists linked Colorado’s fracking binge with “moderate levels” of such chemicals in the Colorado River, which is a major source of drinking water. That’s screwed up, because those hormones help us maintain sexual health.

But it gets worse. Preliminary findings of a followup study were presented this week by one of the same research team members during a joint meeting of the International Society of Endocrinology and the Endocrine Society. The early findings suggest that it’s not just sex hormones that frackers can mess with.

The researchers analyzed 24 chemicals commonly used by frackers — noting that those chemicals represent a small subset of the hundreds of chemicals used in fracking, many of which are kept secret. Not only were most of the studied chemicals found to mess with our estrogen and androgen systems, but some of them were also found to affect hormones that prepare our bodies for pregnancy (progesterone), that break down sugar (glucocorticoid), and that regulate growth and development (the thyroid system). Only one of the 24 chemicals did not affect any of the hormonal systems studied.

The analysis, part of an ongoing study, was conducted in laboratories using human cells. Next steps include subjecting mice to drinking water that’s tainted with fracking chemicals.

We would say “poor rodents” — except that so many human neighbors of fracking operations are also being treated as lab rats.