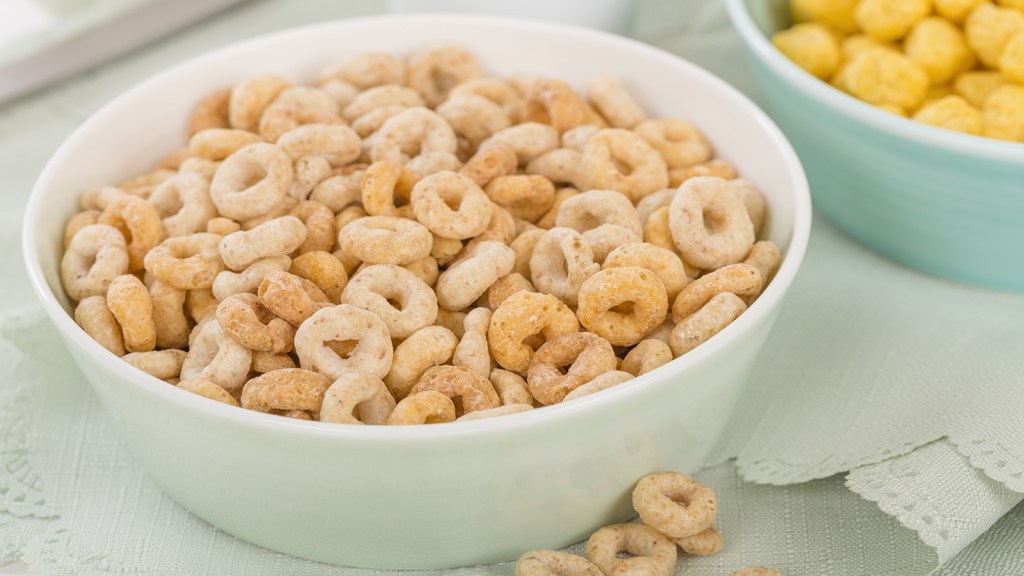 Last year, the poverty-fighting nonprofit Oxfam slammed 10 big food and beverage companies for not doing enough to fight climate change, and called out General Mills and Kellogg in particular for being “clear laggards.” Now General Mills is trying to get its act together.

On Monday, the food giant announced plans to reduce its greenhouse gas emissions by 28 percent in the next 20 years, and said it will be investing more than $100 million in renewables and improved energy efficiency in its facilities. Other large food companies have also set greenhouse gas reduction targets, but General Mills’ plan stands out because it involves the whole supply chain, from farmers to eaters.

General Mills will … partner with suppliers to foster more sustainable agricultural practices, including sourcing products from an additional 250,000 acres of organic production globally by 2020. …

“They’re setting a big audacious goal, which is going to be good for the business long-term,” said Eric Olson, senior vice president with Business for Social Responsibility, a nonprofit that works with more than 250 companies on sustainability and social justice strategies and helped General Mills develop its plan. …

Expanded organic acreage and promoting agricultural innovations are part of the solution, said Jerry Lynch, the company’s chief sustainability officer. Organic agriculture promotes soil that helps farms better endure droughts, heavy rains and pests, pulling more carbon from the air and putting it into the ground in the process.

Better dietary and manure management practices in the dairy industry are other opportunities, Powell said, given that cows emit huge amounts of methane, a more potent greenhouse gas than carbon dioxide.

Still, don’t imagine that General Mills is doing this out of the goodness of its corporate heart. The company is tackling climate change because climate change is bad for business. “We think that human-caused greenhouse gas causes climate change and climate volatility and that’s going to stress the agricultural supply chain, which is very important to us,” said CEO Ken Powell.

Hey, whatever it takes. Now pass the Cheerios.