Great Barrier Reef will be smothered with silt, because coal 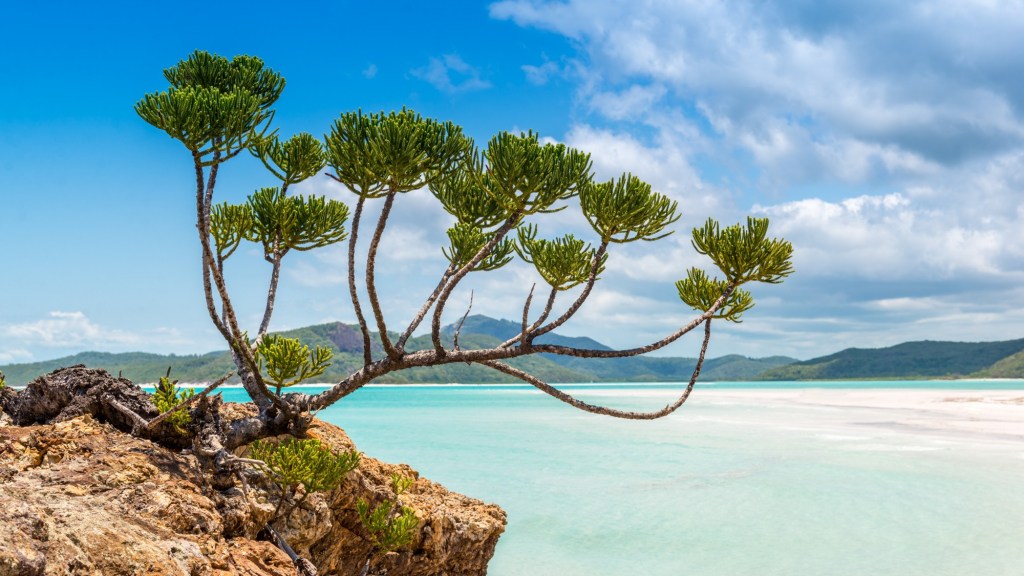 Great Barrier Reef will be smothered with silt, because coal

Australia’s Great Barrier Reef Marine Park — a supposedly protected natural area containing thousands of reefs, which together are visible from space and attract nearly $6 billion a year in tourism — is a pretty terrible place to dump loads of silt. But it’s happening: The federal agency that governs the reef approved plans to dump up to 3 million cubic meters of silt that will be dredged from the marine park to help carve a superhighway for tankers ferrying coal to Asia.

Reuters reports that backers of the coal export project, including two Indian firms and the heiress to an Australian mining empire, hope to deliver an estimated $28 billion of coal to Asian markets once it’s complete.

Dredging a new shipping lane through the reef to deliver all that coal will generate as much as 3 million cubic meters of silt. That’s an abstract number, but, if you can imagine 150,000 dump trucks all dropping loads of sand into the sea, then you have a sense for the volume.

The silt will be dumped 15 miles out to sea from the expanded port at Abbott Point. “It’s important to note the seafloor of the approved disposal area consists of sand, silt, and clay and does not contain coral reefs or seagrass beds,” the Great Barrier Reef Marine Park Authority’s chair said in a statement Friday.

Scientists and conservationists say that doesn’t matter: Ocean currents are always moving sand around on the sea floor. “The best available science makes it very clear that expansion of the port at Abbot Point will have detrimental effects on the Great Barrier Reef,” 233 of them wrote in a letter to the federal government. “Sediment from dredging can smother corals and seagrasses and expose them to poisons and elevated nutrients.”

It’s worth noting that the U.S. is complicit in Australia’s fossil-fuel export blitz. The U.S. Export-Import Bank, a lending body, is providing about $5 billion in financing to international energy companies to help them build a pipeline from the Queensland mainland to the hitherto pristine Curtis Island, which is inside the marine park, and to construct coal-seam gas processing facilities there. These projects will also involve dredging.

It all sounds like an environmental nightmare, but Australia’s über-conservative government wants you to know that the conditions it’s imposing on all these projects “will result in an improvement in water quality.” Awesome. And if you’re willing to believe that, the prime minister has some even better news for you: Everything you have ever heard about climate change is “absolute crap.” Fantastic!