Here's how Obama is preparing the country for climate change 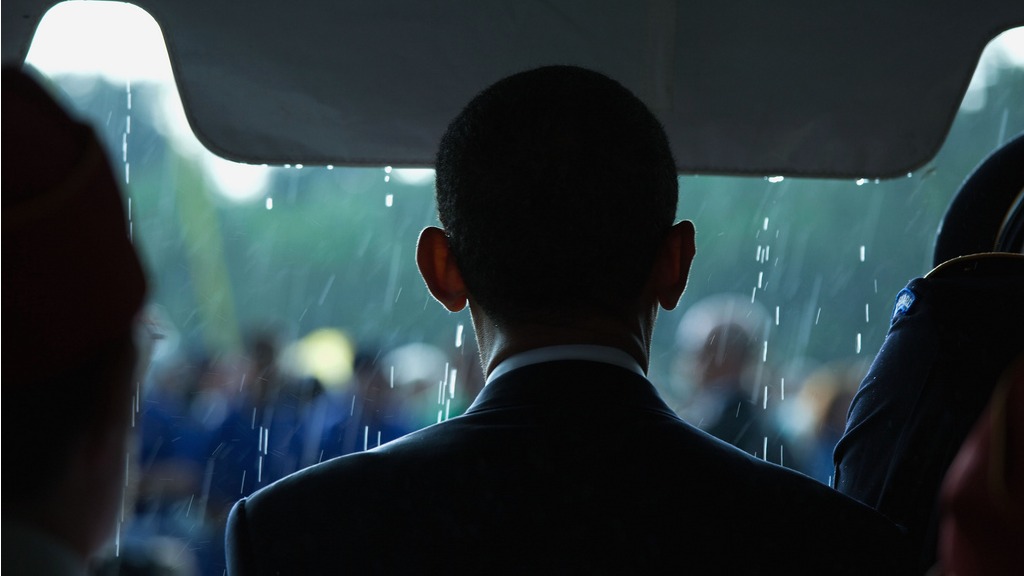 The good news is that President Barack Obama wants the nation to do a better job of bracing itself for the wild changes afoot in the weather. The better news it that he realizes that bolstering infrastructure and reimagining how we design our cities and electrical grids are among the best ways of doing that.

“Working together, we can take some common-sense steps to make sure that America’s infrastructure is safer, stronger and more resilient for future generations,” Obama said on Wednesday. Here are some of the steps his administration is taking:

Kenneth Kimmell, president of the Union of Concerned Scientists, told The Washington Post that state and local officials are beginning to calculate how much it will cost to prepare for more intense and frequent storms, rising seas, and changing temperatures. “People are scared,” he said. “They’re just starting to put a price tag on how much it costs to adapt, and they’re going to need help from Washington.” At least that help is starting to come.