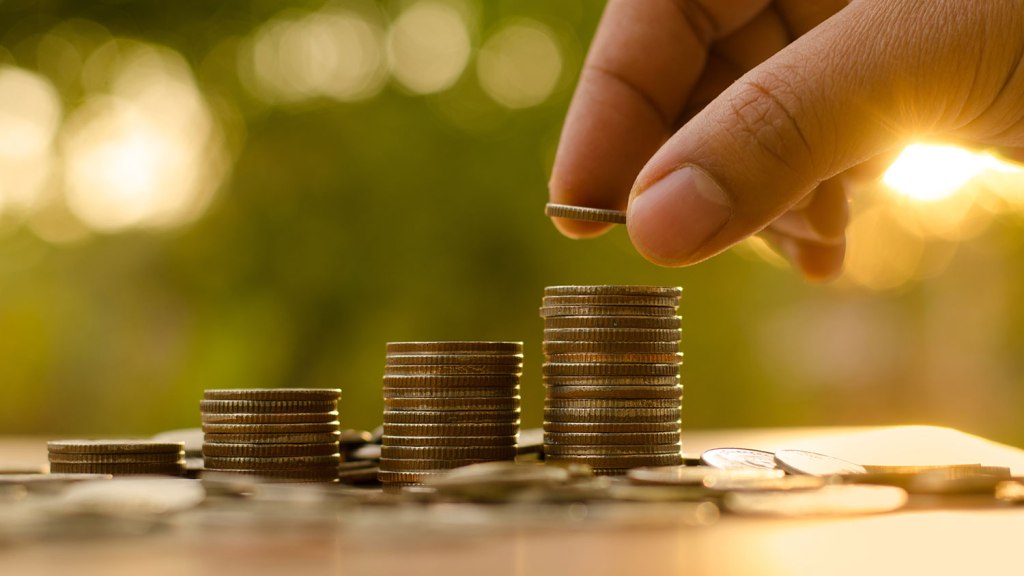 The Northeast’s cap-and-trade program generated $1.3 billion in economic benefits for participating states over the last three years. The Regional Greenhouse Gas Initiative (RGGI) also created an estimated 14,200 years’ worth of full-time employment between 2012 and 2014, and it cut residents’ electricity and heating bills by a total of $460 million. That’s according to a new analysis by a group that is creatively named Analysis Group, one of the largest economic consulting firms in the country.

In addition to spurring the economy in the participating states — Connecticut, Delaware, Maine, Maryland, Massachusetts, New Hampshire, New York, Rhode Island, and Vermont (Chris Christie pulled New Jersey out) — the system is succeeding at its primary goal: fighting climate change. CO2 emissions in participating states have fallen by about a third since 2009, when the carbon-trading system went into effect

So much for the argument that cutting greenhouse gas emissions hurts the economy.

Here’s more from the report:

We found lower costs to electric consumers throughout the region, decreases in revenues to the owners of certain power plants, and positive economic impacts across all states, totaling approximately $1.3 billion in economic value added (in 2015 dollars) as a result of RGGI’s second three years (2012-2014). This is on top of what we found for the first three years (2009-2011) of the program: $1.6 billion of economic value added (in 2011 dollars). Thus, considering results found in both our studies, the first six years of RGGI program implementation has continuously generated significant economic value for the RGGI states, while achieving the region’s collective objectives in terms of reducing emissions of CO2.

This research comes out just as debate is heating up over Obama’s Clean Power Plan, to be finalized this summer, which will limit CO2 emissions from power plants around the country. The Coalition for Clean Coal Electricity claims Obama’s plan will cost $41 billion per year, while the Union of Concerned Scientists contends that it will have a net economic benefit of up to $50 billion per year by 2020. Considering the new figures about RGGI’s impact, the UCS analysis looks to be more on the mark.

“We hope regulators across the country — along with policy-makers, utilities, and other stakeholders — are able to draw useful lessons from this report, as they evaluate Clean Power Plan options in their individual states,” report coauthor Andrea Okie said.

So, Analysis Group has the numbers in the Northeast to prove that state lawmakers don’t have to approach the Clean Power Plan with dread. Other groups have similar numbers for the West Coast, where other carbon-pricing schemes are in place. Will these reports be enough to begin shifting the debate? We can hope, but maybe don’t hold your breath.