Here’s what to hope for from the Paris climate talks 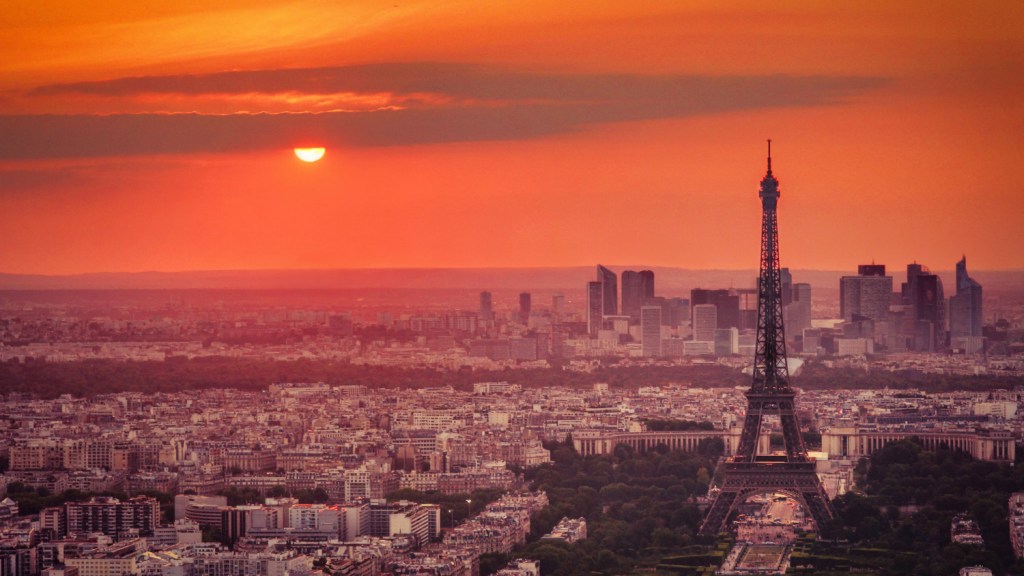 Here’s what to hope for from the Paris climate talks

In late November and early December, diplomats and leaders from around the world will meet in Paris to negotiate a deal to address climate change at the 21st Conference of the Parties (COP21) of the U.N. Framework Convention on Climate Change. “Unless it is legally binding, it doesn’t make any sense,” Maldives Ambassador Ahmed Sareer said about the COP21 agreement earlier this year, echoing the widespread belief that a legally binding agreement is what constitutes success in Paris.

If this is how success is defined, then Paris will almost certainly fail, since major countries like the U.S., China, and India will refuse to sign on. If Paris is seen as a failure, this may lead to widespread disillusionment with the entire global effort to reduce greenhouse gas emissions, and this would indeed constitute a major failure.

Fortunately there is another way of defining and achieving success in Paris — one that still makes sense. The likely outcome in Paris is an international agreement that incorporates national pledges to reduce emissions and provides mechanisms for reviewing the parties’ progress in keeping their pledges. Under this pledge-and-review approach, parties make voluntary commitments, and other countries, civil society, and the public at large hold them accountable.

Pledge and review has been used many times since World War II — notably for burden sharing among NATO countries, and most recently in pursuing the Millennium Development Goals. Such international agreements work in part by calling on the power of public shaming to keep countries in line. International agreements such as the Geneva Convention and the Universal Declaration on Human Rights rely on informal sanctions as a primary method of enforcement. The 1975 Helsinki Accords, which also relied on pledge and review, turned out to be a powerful vehicle for reducing human rights abuses in the Soviet Union

U.S. negotiators understand the terrible odds against the Senate ratifying a legally binding agreement and have called instead for an agreement that is “politically binding.” Such an agreement could put significant downward pressure on emissions — but how significant will depend a lot on what happens after Paris.

Governments must be convinced that if they fail to keep their pledges they will suffer negative reputational consequences that will damage their relations with other countries and may lead to domestic political damage as well. For public pressure to be applied most effectively, there will need to be clear and transparent mechanisms for tracking progress toward meeting the commitments that countries have explicitly made. Civil society and global NGOs will have to be closely involved as communicators, organizers, and watchdogs.

Public pressure, including shaming and boycotts, can also be focused on non-state actors. Researchers have identified the top 90 corporations responsible for two-thirds of historical greenhouse gas emissions. NGOs have singled out banks that fund coal companies. One specific campaign has focused on banks most responsible for financing mountaintop removal in Appalachia. After years of public pressure, major banks like Wells Fargo, J.P. Morgan, and Barclays have pledged to end their financial relationship with mountaintop-removing coal companies. President Obama’s Organizing for Action campaign has invited people to use Twitter to call out climate denialists in Congress.

Research has shown that moralizing an issue amplifies the power of shaming and other informal sanctions. Pope Francis’s recent encyclical, the People’s Climate March in New York City last year, and the international divestment campaign have been important landmarks in the moralization of the climate change issue in general and the stigmatization of fossil fuels in particular.

Climate change poses unprecedented and potentially catastrophic risks, and so there is an almost irresistible desire for a coercive authority that makes people obey. But when it comes to international climate politics, there is no sheriff on the beat. Yet Paris can be a success if nations make aggressive pledges to reduce emissions and open themselves up to transparent review by other parties to the Convention, their own citizens, and global civil society. Whether such an agreement will actually bend the emissions curve downward and make a real difference to those affected by climate change will also depend on active, attentive, and morally engaged citizens, global NGOs, and governments.

What we can hope for in Paris is strong and transparent commitments from nations, but we will have to keep them to their word. The real work comes after Paris.

Jennifer Jacquet and Dale Jamieson are professors in the Department of Environmental Studies at New York University. Jacquet is author of Is Shame Necessary? New Uses for an Old Tool and Jamieson is author of Reason in a Dark Time: Why the Struggle Against Climate Change Failed — and What It Means for Our Future.