How much will the proposed global carbon emissions cuts actually limit warming? 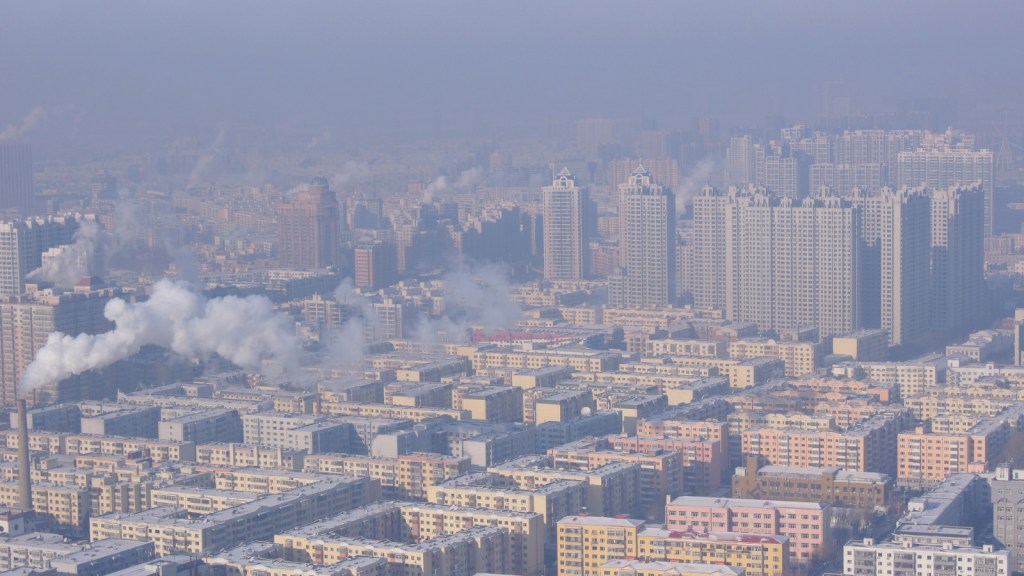 How much will the proposed global carbon emissions cuts actually limit warming?

The Paris climate talks are two months away, and most of the world’s big carbon emitters have submitted their climate pledges. That’s the good news. The bad news is that despite many countries pledging to cut carbon emissions in the coming decades, the current commitments may not be enough to limit warming to the world’s agreed upon goal of 2 degrees C (3.6 degrees F).

The pledges have been rolling in all year. On Monday, Brazil said it would cut emissions to 43 percent of 2005 levels in the next 15 years, stop illegal deforestation, and reforest 30 million acres of land. Deforestation is a major source of Brazil’s carbon emissions.

The pledge puts Brazil in the company of 82 other countries — including the U.S., China, and other large carbon polluters in the European Union — that have submitted their climate pledges to the United Nations.

To gauge the effectiveness of the proposed emissions cuts, the nonprofit group Climate Interactive has put them into a climate model to show just how much the current goals would limit warming.

The results are mixed. The current emissions pledges will decrease warming. In a business-as-usual scenario, warming could go as high as 4.5 degrees C above pre-industrial temperatures by 2100. The current goals would drop that to about 3.5 degrees C of warming, one degree lower.

While that is progress, it’s still pretty far from the goal to limit warming by 2 degrees C. The 2 degrees C limit was adopted by the European Union in 2009 and has since become the benchmark for warming for the Intergovernmental Panel on Climate Change and the U.N.

If warming rises above 2 degrees C, the effects of climate change would only intensify. Extreme weather like droughts and large tropical cyclones would become more common, fragile ecosystems like coral reefs would be at risk of destruction, and polar ice melting would swamp many coastal cities over the next century.

Several countries’ climate emissions goals, including Russia, Canada, Japan, and Australia, have all been rated inadequate by Climate Action Tracker. More ambitious goals from these relatively large emitters could bring the world closer to the 2 degrees C goal.