How offshore wind farms could protect us from hurricanes 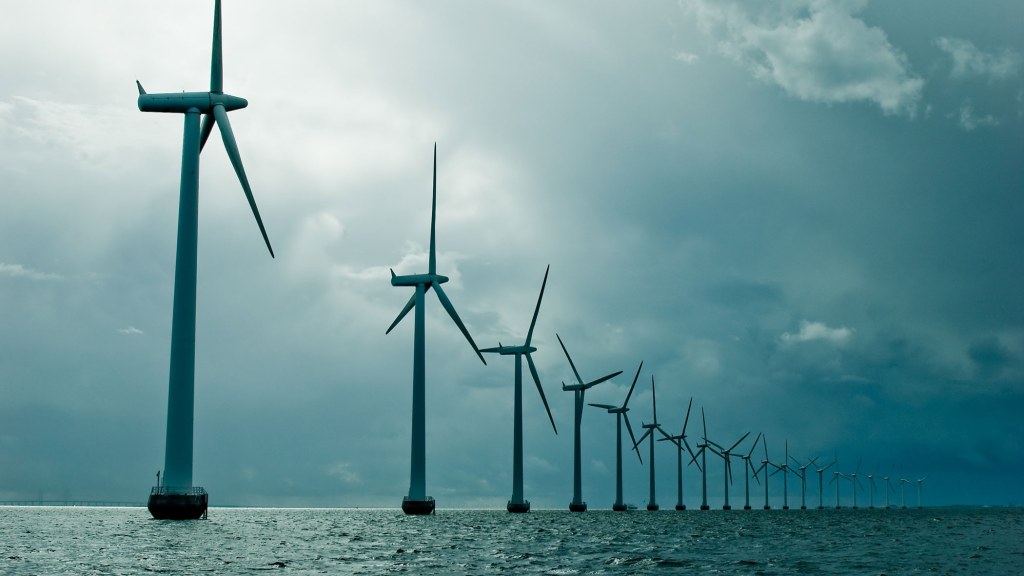 How offshore wind farms could protect us from hurricanes

It’s time to turn the tables on hurricanes. Instead of allowing their ferocious winds to tear apart our cities and infrastructure, why not use those winds to produce clean electricity?

Stanford University researchers used computer simulations to calculate that a protective wall of 70,000 offshore wind turbines built 60 miles offshore from New Orleans would have reduced Hurricane Katrina’s wind speeds by 50 percent by the time it reached land. The storm surges that toppled levees would have been reduced by nearly three-quarters. And a lot of electricity would have been produced, to boot, with the spinning of the wind turbines absorbing much of the storm’s power.

A similar array off the coast of New York or New Jersey could have reduced Hurricane Sandy’s wind speeds by 65 miles per hours, the scientists found.

The findings were presented this week during the annual get-together of the American Geophysical Union in San Francisco. Climate Central reports:

Stanford civil and environmental engineering professor Mark Z. Jacobson and his research team found that if it was feasible to build tens of thousands of wind power turbines off the shores of some of America’s cities most vulnerable to extreme weather, those cities would see lower wind speeds and less severe storm surges from approaching hurricanes. …

“If we have large arrays of offshore wind turbines — large walls of turbines — we could dissipate winds and storm surge quite a bit,” particularly in the vicinity of the turbines themselves, Jacobson said.

A study Jacobson co-authored in 2012 showed that offshore wind power can generate enough power to meet a third of U.S. energy needs. …

Jacobson said he has also envisioned constructing turbines worldwide to produce green energy that would meet half the world’s energy needs. He said it would require 4 million wind turbines globally to do so.

Such a lot of turbines would also affect local wind speeds during non-hurricane times, which could be good or bad. That said, it would sure be nice to rub our collective hands at the prospects of a clean energy rush every time a hurricane started to form in the Atlantic — instead of evacuating and battening down the hatches.