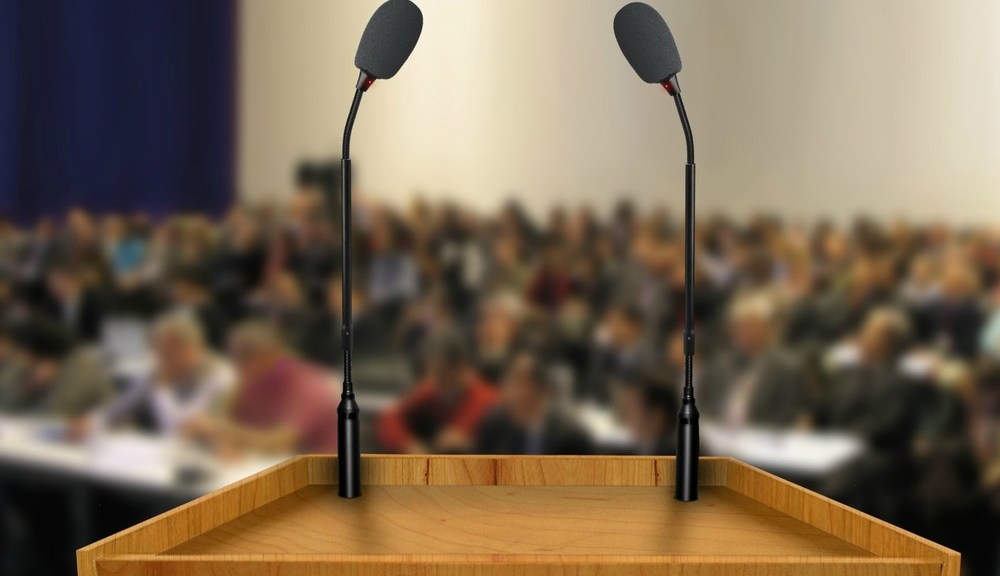 Last week, I wrote about the plan that is meant to be President Obama’s key environmental legacy: the Climate Action Plan, which, because the president has some problems with Congress, bypasses new legislation entirely. Instead, it uses the Clean Air Act and the EPA to set new benchmarks that will regulate carbon emissions standards on a state-by-state basis.

Each state would have its own benchmark to reach, based on its current emissions, and each would choose how it gets there: through cleaning up existing power plants, closing down the highest emitters and shifting electrical generation to cleaner ones, or just improving energy efficiency throughout the state.

I went to a listening session in Philadelphia. I was curious: I had been hearing that listening sessions were being packed with persons bused in by various industries. I had also heard that they were being criticized for being limited in number, and for being mostly located in big cities that were by their nature more full of humans who use energy than those who are involved in digging it out of the ground and setting it on fire. That, at any rate, was the argument for why busing in coal miners and power plant employees was an appropriate response to the agency’s choice of venues.

What I found was a very long meeting that looked very much like the public comment sessions that happen in the early stages of any proposed legislation.  Nearly a hundred people spoke. Some of them did look like they were bused in. The coal plant workers all arrived together, signed up together, and left together; but they did appear to be actual coal plant workers, instead of senior citizens rounded up and briefed by some enterprising political consultant — something that I saw often in my days reporting on city politics.

If you care about the environment, is this a worthwhile way to spend your time? It’s hard to say. The listening sessions ran from 9 to 5 in most cities, which meant that anyone with a day job would have a hard time showing up. The list of speakers filled up pretty quickly, and I saw plenty of people leave when they realized that they would have to wait at least an hour or two before they said their two-minute piece.  The speeches themselves alternated between engrossing and incredibly repetitive, falling mostly on the side of repetitive.

On the other hand: It’s a chance to see how political change happens, in all its rambling, molasses-y glory. This batch of listening sessions is done, but there are sure to be more down the road. To that end, here is a guide for anyone curious about attending such an event and who wants to make the most of their time.

Reason one: It’ll get you an earlier speaking slot, and those go quickly. Reason two: If you’re interested in talking with reporters, most of them will have packed up and left after the first hour or so.

Plan out your speech beforehand.

At most public comment sessions you’ll have about two minutes to speak. If you are having trouble focusing on what you want to say, it may be helpful to you to learn that the most common narrative trope is babies. My theory on this is: Babies serve as reliable narrative shorthand for “the future.” And because the future is scary, it is easier to contemplate babies, with those big eyes and heads, than the future, which is an amorphous thing that doesn’t even have a face, let alone an interest in playing with your car keys.

The baby is used by both sides. Americans who want stronger restrictions on coal plant emissions say it’s for their babies. “I have a 5-year-old who’s really concerned with global warming,” said Jesse Bacon, speaker No. 51 in Philadelphia. “It’s not just getting your child an education anymore. It’s making sure there’s a planet for her when she grows up.”

Americans who want to loosen those restrictions, or keep them the same, also cite babies. “We’re all used to these comforts of life,” said John Gibbs, speaker No. 37. “That’s why we’re having this meeting inside a building instead of outside in a park. I love my children and I want them to live in a house where they have electricity at a reasonable rate.”

You can, of course, strike out for new narrative ground in your two minutes, but if you’re concerned about fitting in, feel free to announce that you’re here on behalf of other people’s babies, if you don’t have a private baby of your own.

My mistake was a fork, which I had swiped from the office kitchenette that morning with little thought to its potential role in the larger War on Terror. EPA offices tend to be inside federal buildings, so frisk yourself for anything metal and vaguely pointy beforehand.

Take this as an opportunity to get to know your allies/opponents.

There are very few other circumstances where you will get to mingle with so many people who care about particulate emissions for so many different reasons. At the Philadelphia listening session, the crowd skewed heavily in the direction of Quakers and the aforementioned coal miners, with an interesting cross-section of healthcare workers and environmentalists.

Remember, if you can’t make it, there are usually other options.

Even though this round of listening sessions is over (and they weren’t incredibly accessible to most Americans anyway), there are other ways to submit comments, usually online. In this case, the EPA will be collecting messages sent to carbonpollutioninput@epa.gov through the rest of November. Also: check the EPA’s carbon pollution standards website for updates on future hearings (likely in June of next year, once the new proposals are actually written) — plus stock photography of children on green grass.