There was a huge global spike in one of the most potent greenhouse gases driving climate change over the last decade, and the U.S. may be the biggest culprit, according a new Harvard University study.

The research shows that emissions increased the most in the middle of the country, but the authors said there is too little data to identify specific sources. However, the increase occurred at the same time as America’s shale oil and gas boom, which has been associated with large amounts of methane leaking from oil and gas wells and pipelines nationwide. 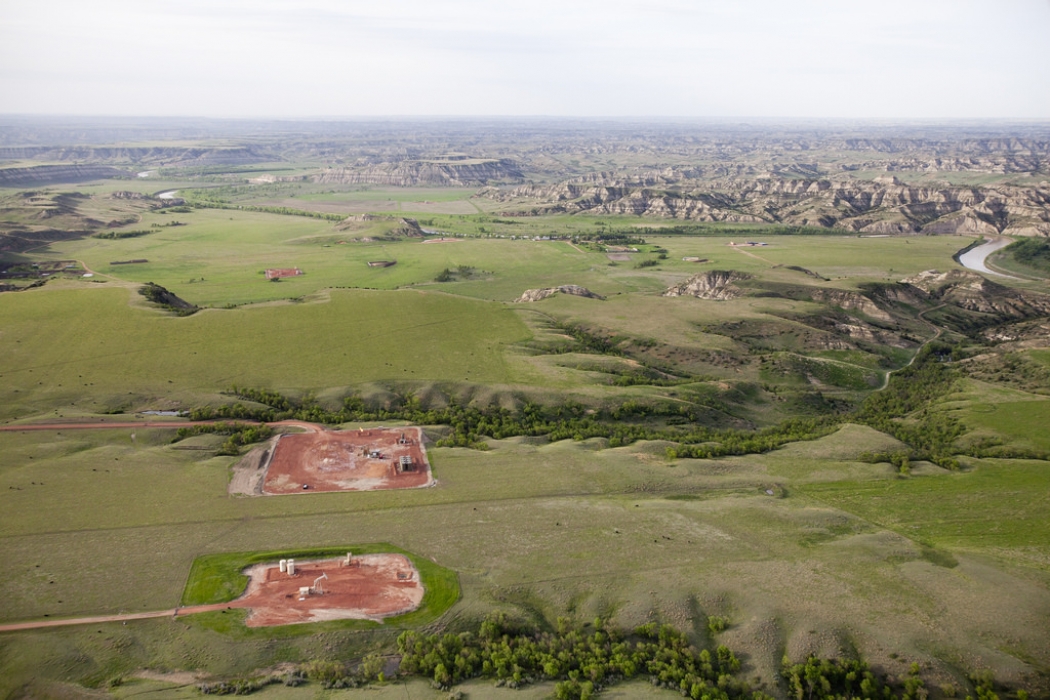 “I’d say the biggest takeaway is that there is more we — the U.S. — could be doing to reduce our methane emissions to combat climate change,” study lead author Alex Turner, a Harvard University chemical engineering PhD candidate, said.

The Aliso Canyon gas leak in California, which was plugged last week after a nearly four-month effort to contain it, has brought new attention to methane. The gas is roughly 86 times as potent as carbon dioxide as a driver of climate change over a period of 20 years, or 35 times as potent over the span of a century. The Aliso leak spewed enough methane into the atmosphere to equal the greenhouse gases emitted by more than 440,000 cars in a year.

Global methane emissions have risen and fallen several times since the 1980s, Turner said, but they’ve been rising continuously since 2007.

“The causes for this renewed growth are currently unknown,” he said.

In the U.S., the official government tally of the country’s annual human-caused methane emissions between 2002 and 2012 shows that emissions have been about 29 million metric tons annually, without any significant trends up or down. Research by Turner’s team, however, showed that emissions ranged from about 39 million tons to about 52 million tons during that period. The team based its findings on satellite data.

The Harvard study, published last week in the journal Geophysical Research Letters, adds to mounting research that shows that the government’s official tally of methane emissions is not consistent with observations made by universities and other institutions. 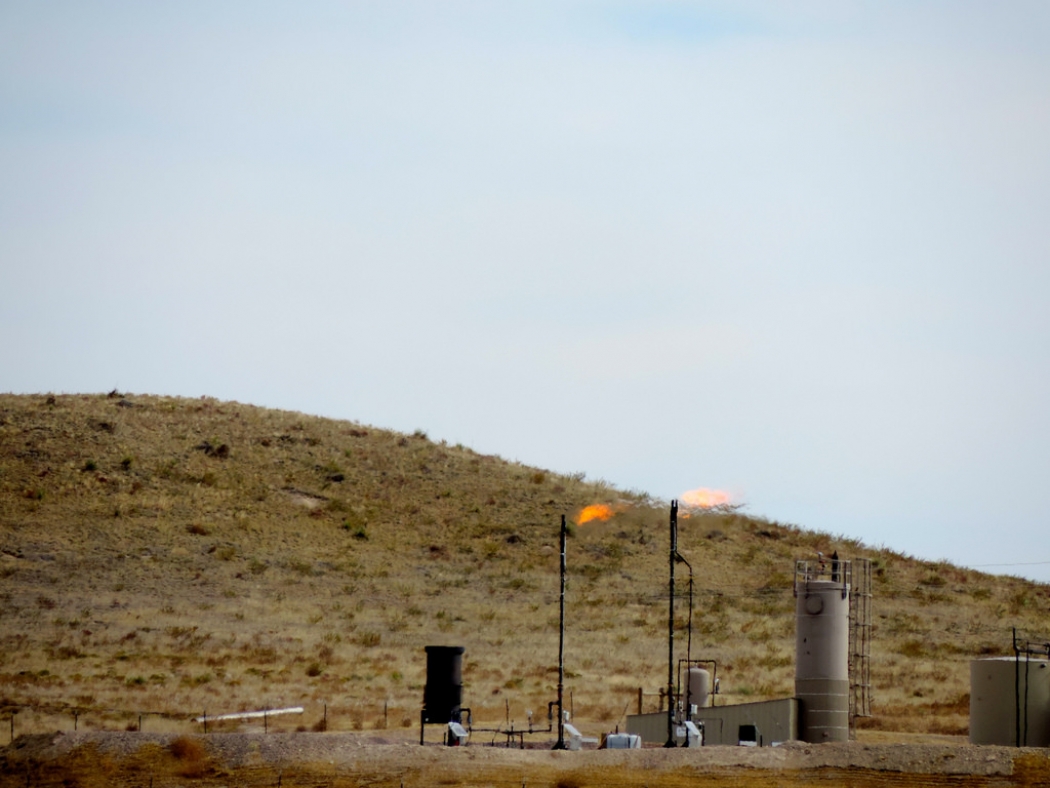 Turner said he and other researchers are working with the EPA to reconcile those differences.

“Both the bottom-up and top-down communities are trying to understand the sources of methane, but the different methods have different strengths, and we are working on making them more compatible,” he said.

EPA spokesperson Enesta Jones said the Harvard study adds to a wide body of new research about how to best quantify methane emissions. The EPA is reviewing those studies, she said.

With the U.S. responsible for as much as 60 percent of global methane emissions growth, it’s critical that the country reduce natural gas use as quickly as possible, said Robert Howarth, a Cornell University ecologist and methane researcher who is unaffiliated with the Harvard study. Failing to do so could jeopardize commitments made as part of the Paris climate agreement’s goal of keeping global warming to below 2 degrees C (3.6 degrees F).

“There is simply no way to do that by reducing carbon dioxide emissions alone because of lags in the climate system,” he said. “Even with major carbon dioxide emission reductions starting now, the planet would reach 1.5 degrees in 12 years and 2 degrees in 35 years. But the planet responds much more rapidly to methane, so a reduction in methane emissions now would slow the rate of global warming immediately.”

Howarth said the Turner team’s study is consistent with his own research.

“I believe the U.S. probably is responsible for this much of an increase in global methane emissions,” Howarth said. “And, the increase almost certainly must be coming from the fracking and from the increase in use of natural gas.”

Raymond Pierrehumbert, an atmospheric physicist at the University of Oxford who is unaffiliated with the Harvard study, said its findings are useful, but don’t mean much for climate change in the long run.

“It is always useful to know what the emissions of various greenhouse gases are, but methane is still just a sideshow, and relative to what the U.S. needs to do to fulfill its Paris commitments with regard to keeping the warming under 2 degrees C, even a substantial upward revision of methane leakage is almost completely irrelevant,” he said. “The warming due to steady methane emissions essentially stops increasing after just two decades, and is largely reversible once the leakage stops.”