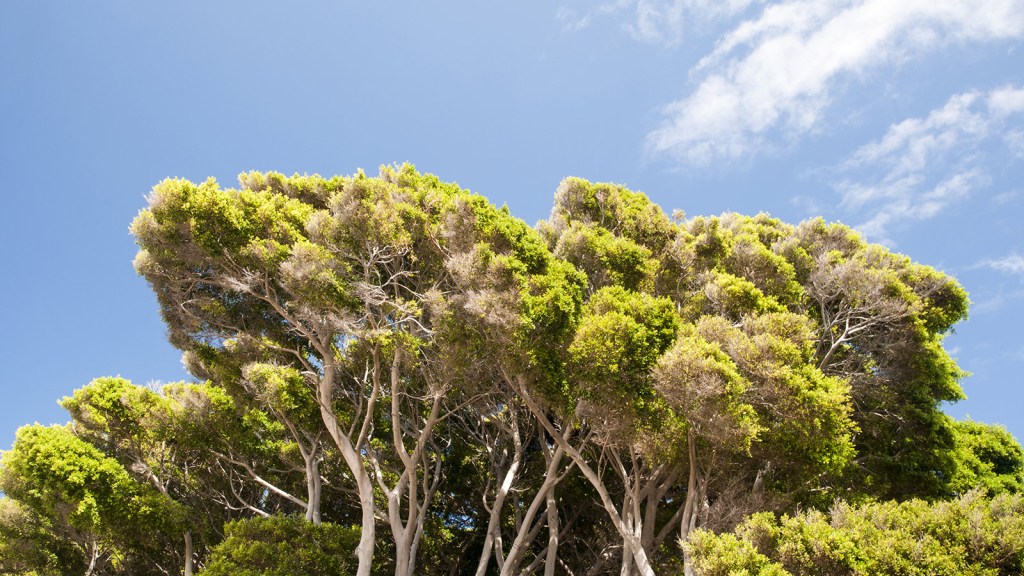 When I say “rainforest” you probably don’t automatically think “drought.” But you should. Because not only do the two go hand-in-hand more often than we’d like — but in times of drought, tropical rainforests tend to lose their biggest, most impressive trees first, according to new research published in Nature.

We already knew that climate change is downsizing our forests in general. Drought is a part of this: As the planet warms, and weather patterns change, periods of prolonged drought are predicted to occur more frequently, and in new places.

When these dry spells start to sap the water available to trees, the biggest ones will often just … die. For a while, no one was exactly sure why this happens. It could be a metabolic problem — lack of water might shut down a tree’s ability to turn oxygen and sunlight into the carbohydrates it needs to grow. Essentially, these trees could be starving to death.

In the newly published study, scientists from the University of Edinburgh observed trees in the Brazilian Amazon for 13 years, during an ongoing drought. They realized something else was going on. Far from starving, the trees actually kept growing at their normal rate, right up until the moment they died.

So what is happening to these behemoths? It turns out that the largest trees in a forest are also the most vulnerable to basic systematic failure. The tiny cellular pipelines that carry water from a tree’s roots to its crown, called xylem, can become blocked by air bubbles in the sap. These tiny blockages choke off the trees’ circulatory system, and can often lead to death.

As these arboreal giants die, the carbon stored in their massive bodies is released back into the atmosphere, which is bad news for the rest of us. It is also vegetal proof that there is no such thing as “too big to fail,” at least if you’re a tree.