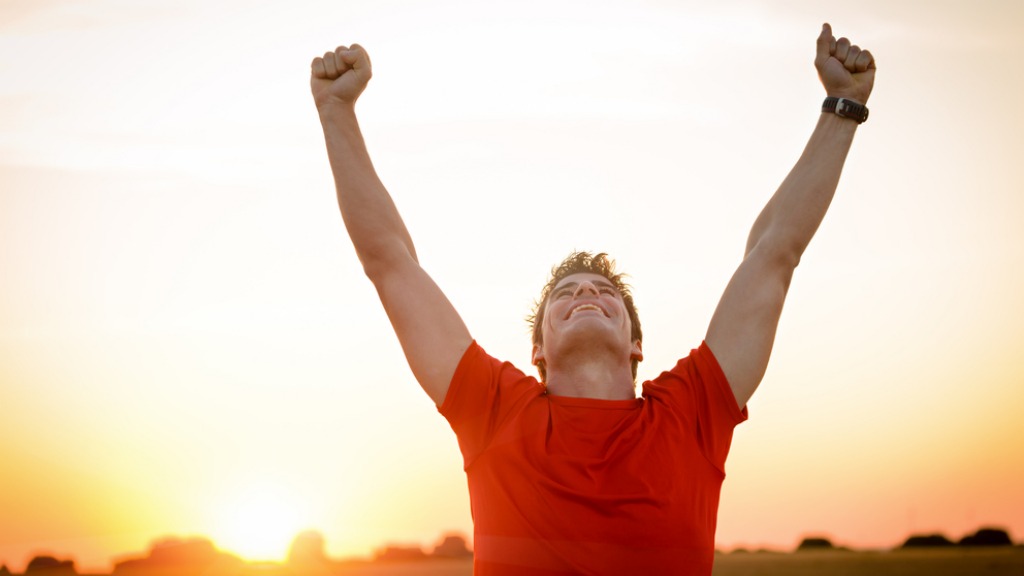 Companies that want to build hulking coal export terminals in Washington state have put out an industrywide mayday after a string of similar proposed projects were defeated amid fierce local opposition from activists and neighbors.

Opponents of such projects are worried about climate change and local air pollution and congestion. And now the terminal developers are worried that they are staring down complete and utter defeat. The Missoulian reports on a delightful tidbit from an energy conference last week:

Developers said Wednesday they are politically outmatched in their battle to build two coal ports in Washington state, and they’re begging for help from Montana industry.

That means letters, online comments and even trips to hearings in the Pacific Northwest, where regulators are conducting an “unprecedented” environmental review, developers said during Montana Energy 2014 in Billings.

“Lots and lots of ground-level organizing. And I’ll tell you, the opposition is better at it than we are,” said Wendy Hutchinson of Millennium Bulk Terminals, which is seeking to build the $643 million Longview dock on the Columbia River.

Coal industry leaders pledged to rush to the defense of their enfeebled would-be port-developing conspirators. If the developers fail to build or expand ports where coal can be loaded onto ships bound for Asia, then coal companies’ fortunes will fall with them. Coal consumption has been declining in the U.S. and producers see exports as their only savior.

“We either stand alone and fall,” said Bud Clinch, director of the Montana Coal Council. “Or we become a team and help each other.”

Message to coal export protesters: Don’t let down your guard.