Is it hot in here? Yes, and it's killing us 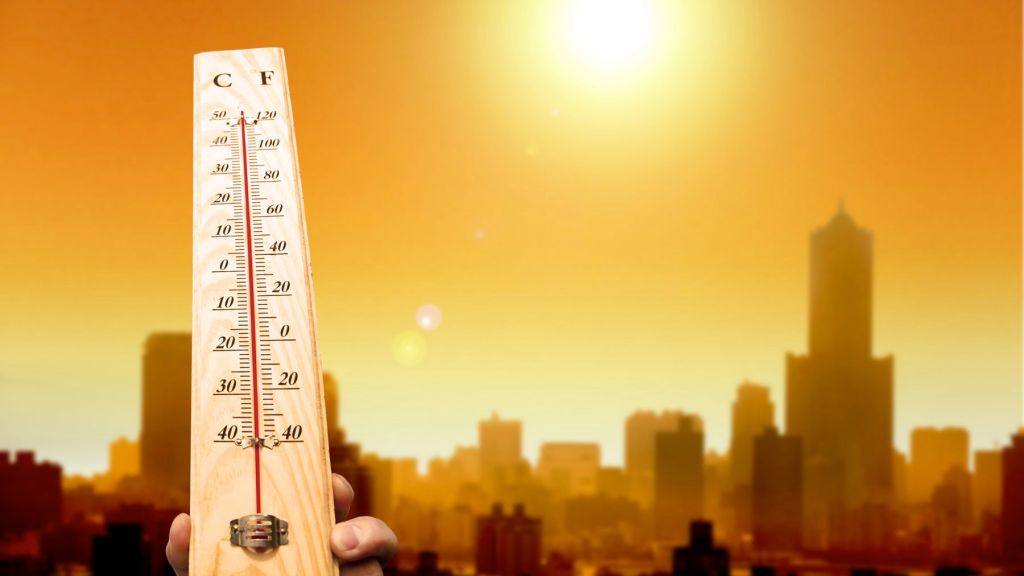 Is it hot in here? Yes, and it’s killing us

Stop me if you know this feeling: It’s 95 degrees in the shade, with 95 percent humidity. Walking three blocks requires Herculean effort and occasional detours into air-conditioned bodegas. The idea of standing in close proximity to other humans on the subway inspires a sensation of nausea. You think: “If I have to live another hour like this, I might actually die.”

Here’s some uplifting news: Turns out that today, you actually are more likely to die from a heat wave than at any point in the last 40 years! Happy Monday!

A new report from the World Meteorological Organization found that the number deaths caused by extreme temperature – primarily heat waves – increased enormously in the first decade of the 21s century. In 2003, a heat wave killed 72,000 people in Europe and in 2010, 55,000 in Russia. Storms – such as Katrina and Sandy – were responsible for the most weather-related deaths in that time period, but heat waves came in at a close second.

So as our friend Cornell Iral Haynes, Jr. would say, it’s hot in here — and getting hotter. What can we do to deal with it (other than taking off all our clothes, which isn’t always the most realistic option)?

As Brad Plumer suggests on Vox:

Scientists have observed that the urban heat island effect tends to exacerbate heat waves. Because of all the buildings and cars and black pavement, cities tend to be even hotter than their surroundings. But there are ways to mitigate that. One study found, for instance, that introducing more green spaces into a city could reduce the need for medical assistance during scorching heat waves by 50 percent.

Alright: so, greener cities = fewer blue humans. We can think of a few American cities that might want to take that advice to heart.