Is "legacy" the key to climate action? (And no, this is not about estate planning) 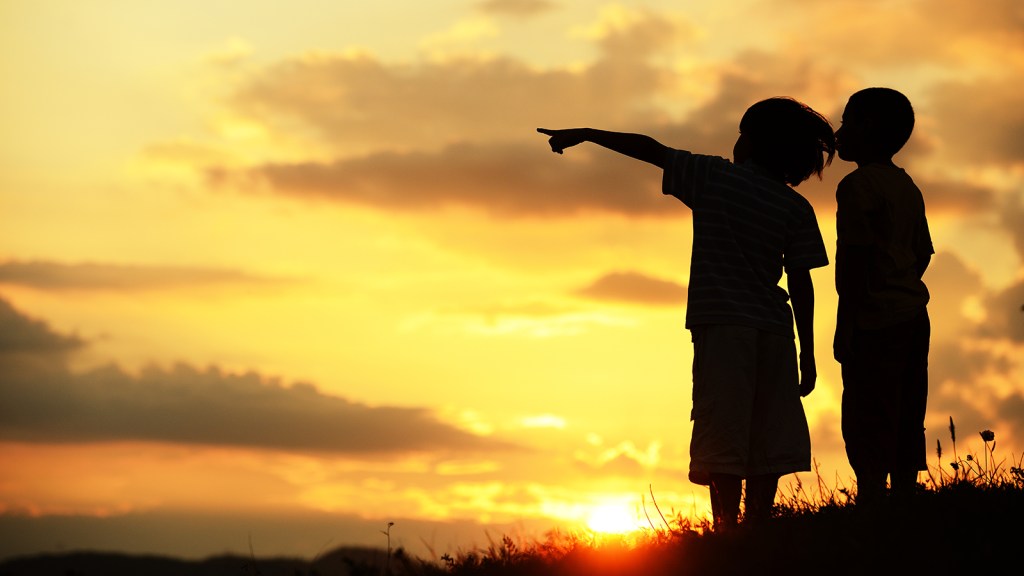 Is “legacy” the key to climate action? (And no, this is not about estate planning)

When you talk about climate change, should you focus on the future? Sometimes, it’s what motivates people. Other times, it’s what makes them depressed and zoned out, or intent on getting as far away from you as possible.

A couple of years ago, I went to an EPA listening session in downtown Philadelphia. There, for hours upon hours, people walked up to the microphone and spent their two minutes of allotted time telling EPA representatives that they should either (a) tighten power plant emissions standards so that their children could breathe, and also have a more-likely-to-be-habitable planet to pass on to future generations, or (b) keep power plant emissions exactly where they are, so that their children could have a dad — I almost wrote “parent” there, but they really were all men — who was still gainfully employed in Pennsylvania coal country.

Think of the children? Everybody’s doing it! It’s a common narrative trope in talk about climate change. Another is self-interest — urging people to take action on climate change because it will make their lives better, personally, now.

Recently, though, two researchers — Ezra Markowitz, who teaches environmental conservation at the University of Massachusetts Amherst, and Lisa Zaval, a research scientist at the Center for Research on Environmental Decisions at Columbia University — wrote an op-ed for The Washington Post that puts forward a different spin on leveraging “the future” for climate-change motivation: They argue we should get people to think not about themselves, nor about their children, but about their legacy — how they want to be remembered.

Markowitz and Zaval are fans of this approach because thinking about what you would like to be remembered for, as they put it, “simultaneously targets self-interest and our desire to help others in need.” In their most recently published study, the duo jump-started the process by recruiting 312 Americans via Mechanical Turk and paying them to fill out a survey. The survey takers were split into two groups. In one, respondents were asked to spend five to seven minutes on the following task:

What do you want to be remembered for? For this writing task, we would like you to think about what you want future generations to remember you for when you’re gone. In answering this question, you might think about ways in which you will have a positive impact on other people, skills or knowledge you will teach others, or aspects of your personality that you would like to be remembered for.

The other group — the control group — got no essay. After that, the survey takers answered several questions about their day-to-day environmental practices (Do you try to conserve water? Take public transit?) and then still more questions on their political beliefs (Do you feel a personal responsibility to reduce your personal contribution to climate change? Are you in favor of government policies that cut emissions, even if they make energy more expensive?). After all that, survey respondents were given the choice of donating $10 to an organization named “Trees for the Future,” keeping it for themselves, or splitting the $10 between the two of them.

Are Markowitz and Zaval onto something? I had my doubts about this study, particularly the “recruited on Mechanical Turk” part. But getting a diverse survey sample is complicated these days (many people today don’t have phones or never answer them, and few will fill out an online survey for free), and paying people for participation, some social scientists argue, pulls in a more diverse pool of people than otherwise. Universities have begun to put guidelines in place for using Mechanical Turk for research.

This is why political campaign slogans stay nice and vague: Words like “Hope” and “Change” and “Make America Great” leave lots of room for different people to fit themselves in. So Markowitz and Zaval may have found one way to talk about climate change; what is sure is that they haven’t found the only way.