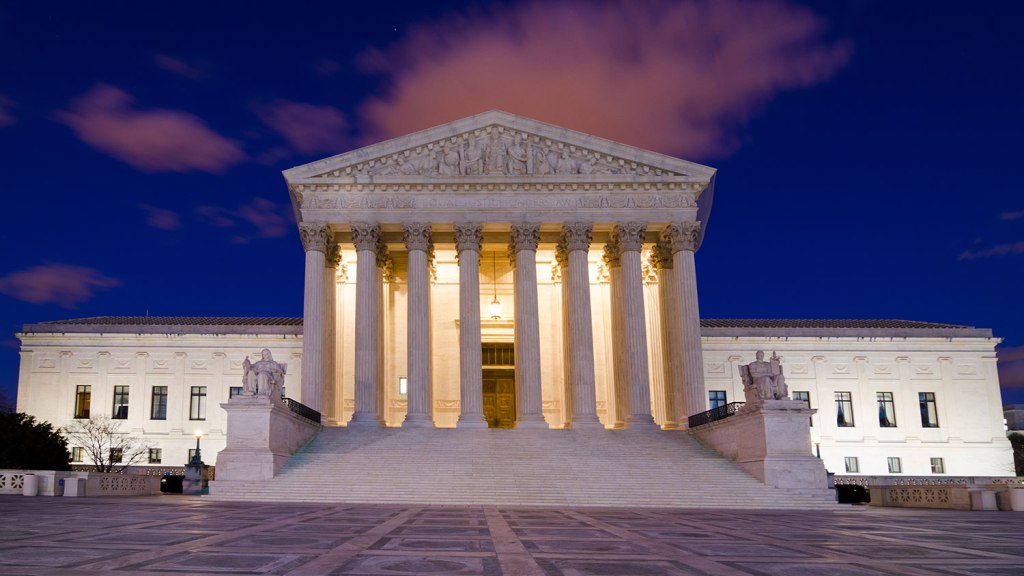 A new lawsuit filed against President Obama and a handful of federal departments and agencies condemns the government for supporting the fossil fuel industry in the face of a changing climate. The plaintiffs? A group of 21 children aged 8–19, mostly from Oregon. The complaint holds the president culpable for the effects of historical and future carbon emissions and demands immediate climate action on constitutional grounds. The filing itself is a hefty document, but the argument looks something like this:

1. The government has known about the climatic effects of carbon emissions for decades. There’s scientific consensus on climate change and ocean acidification, and the story is pretty awful.

2. In spite of the danger, the government encouraged and subsidized the fossil fuel industry. The continued authorization of new fossil fuel projects (like the proposed Jordan Cove natural gas export terminal in Oregon) will further harm the children in question.

3. Climate change disproportionately affects youth because they’ll live more of their lives in a turbulent world.

4. Mitigating the effects of climate change and shifting to clean energy is possible, and the government has admitted it is the trustee of the nation’s “air (atmosphere), seas, shores of the sea, water, and wildlife.”

As such, the kids — a coalition of youth activists — allege that the government has violated the due process and equal protection principles of the Fifth Amendment, violated their rights that fall outside of the Constitution but are still protected by the Ninth Amendment, and violated the public trust doctrine of the Ninth and Tenth Amendments. Which boils down to the broader allegation that support of the fossil fuel industry infringes upon youths’ fundamental rights to life, liberty, and property.

As Responding to Climate Change reports, the complaint also outlines the kids’ relationship with a changing climate:

11-year-old Hazel spends a lot of time at the coast, bodysurfing and rock-pooling, as well as relying on it as a food source. By the time she is an adult, she fears that both of these benefits will be lost.

Perhaps most shocking is the testimony of 8-year-old Levi Draheim, who lives on a barrier island [in Florida] which separates the Indian River Lagoon from the Atlantic Ocean. Faced with rising sea levels, Levi has been forced to accept the potential loss of his home.

The lawsuit comes in the wake of a similar legal case in Washington which earlier this year set a new, science-based emissions trajectory for the state.

Some claims are more extreme than others. (Compare “Levi can no longer swim in the Indian River Lagoon because of increasing flesh-eating bacteria and dead fish” to “Kelsey enjoys snowshoeing, cross-country skiing, and snow camping.”)

The lawsuit is likely a long shot, but in aggregate, the stories embedded in the complaint help paint a picture of the effects of climate change in human terms. In a world that has repeatedly demonstrated that it couldn’t care less about the polar bears, that’s a good thing.