For many, climate change is not yet personal, but Miranda Massie is trying to change that. Massie is the executive director of the forthcoming Climate Museum in New York City, a project that seeks to make the impacts of and solutions to a changing climate intimate and tangible. The museum was chartered by the New York Board of Regents on July 20, which brings the project one step closer to the fabled red ribbon.

It’s a venture steeped with ambition — a word that has seen a lot of play in the climate space recently. In the run-up to the negotiations in Paris this December, the United Nations has framed countries’ carbon-cutting commitments in terms of their levels of ambition; diplomats and policymakers have termed the apparent lack of political will necessary for a 2C world the “ambition gap.” In climate policy, ambition is everything.

For Massie, “everything” is the ambition. “It is an everything museum in a certain way,” she told me at the Climate Museum’s temporary office in Midtown, Manhattan, in late July. “Because climate has now reached the point — at the risk of a little bit of hyperbole — that it’s touching every aspect of the human experience, from health to how much we pay for groceries to household finance to insurance premiums to social justice, domestic and international.”

The museum, which Massie aims to launch in an interim space of 10,000 to 20,000 square feet within the next two years, will be the first of its kind in the United States. (Hong Kong is home to the small Jockey Club Museum of Climate Change.) Backing her up is a heavy-hitting team of advisors and trustees, including environmental, legal, and communications leaders from the likes of Columbia University, New York’s Environmental Justice Alliance, NYU’s Tisch, NRDC, the London Science Museum, the National Audubon Society, and Harvard’s Kennedy School. Danish-Icelandic installation artist Olafur Eliasson lent early visionary sketches for the museum. While most plans are preliminary, one of Massie’s hopes is for an initial pop-up installation on Governors Island next summer.

She describes her plans for the museum as “solutions-focused,” with worthy solutions spanning academic fields and spatial scales. Traditional science museum-esque installations could include anything from the success story of a climatologist to an immersive dive into German energy policy. Interactive experiences could allow visitors to travel in time and space — perhaps to a future of higher temperatures and sea levels. 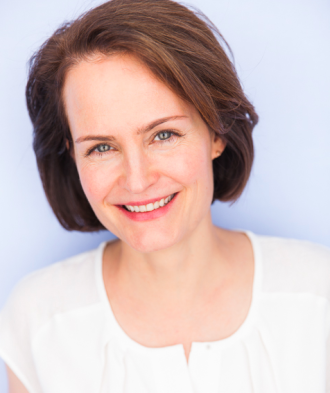 Curating attractive solutions will be crucial for sustaining global climate action, Massie argues. “Anything that happens in Paris this year will still require a momentum that continues to build 20 years from now,” she says. “We’ll need a climate-engaged public to maintain that momentum. Our species will likely be dealing with this issue forever. It’s a museum for the next 200 years, at least.”

Edward Maibach, director of George Mason University’s Center for Climate Change Communication and a member of the Climate Museum’s advisory board, echoes the need to focus on solutions: “The Climate Museum will have failed if its visitors don’t subsequently engage in the issue by becoming part of the solution,” he told me in an email.

Engagement, of course, often requires a good deal of empathy; especially when the effects of climate change can be so temporally lagged or geographically distributed. It’s one of the reasons that Massie, a lawyer by training, thinks carefully about the types of exhibits she expects the museum to house. “We need to have really strong, emotionally resonant narratives,” she argued. She cited the possibility of a high school class Skyping with another class in a part of the world that’s already suffering the ravages of climate change.

Other potential installations include interactive games that help visitors come to grips with the fact that they’re awful at assessing risk and narrative-based exhibits that draw connections between, say, climate and the military or climate and social justice. The idea is to have “as many footholds and handholds as possible.” But these are still early days.

Before launching in the interim space, Massie and her team plan to host design competitions, pop-up exhibits, and other forms of community programming over the next twelve months to drum up awareness and support for the museum. With a targeted attendance of one million visitors per year, the final museum will need upwards of 120,000 square feet. (By comparison, the énorme Louvre in Paris is 652,300 square feet and nets about 9 million visitors a year.)

The museum is a tall order, especially in a country where climate denial created the impression of a false debate in the scientific community for so long. And in a world of clicktivism, climate change falls easily to the wayside — the indefinite is harder to click on. It’s why Massie sees physical, dynamic exhibits as so vital to building that climate-engaged public, and why initiatives like the People’s Climate March are so effective in putting a face on the problem. Climate change may be an abstract, super wicked problem, but a museum has the potential to make the abstract felt. Massie is unwavering: “It is the central question for our species,” she said. “It’s centrally important to our continuing ability to thrive in a way that we recognize as human.” 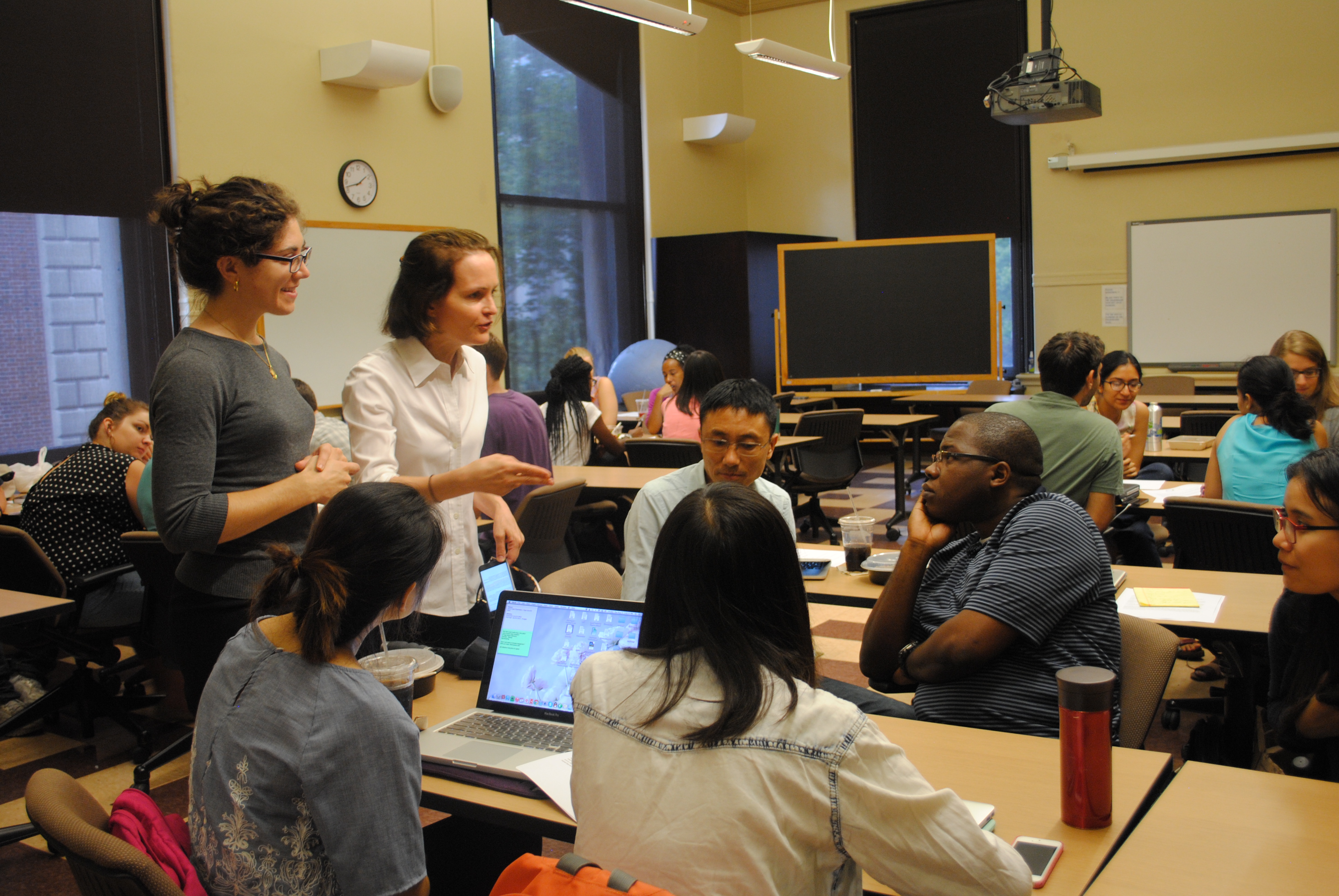 Massie consults with a master’s class in Climate & Society at Columbia University.Zina Precht-Rodriguez