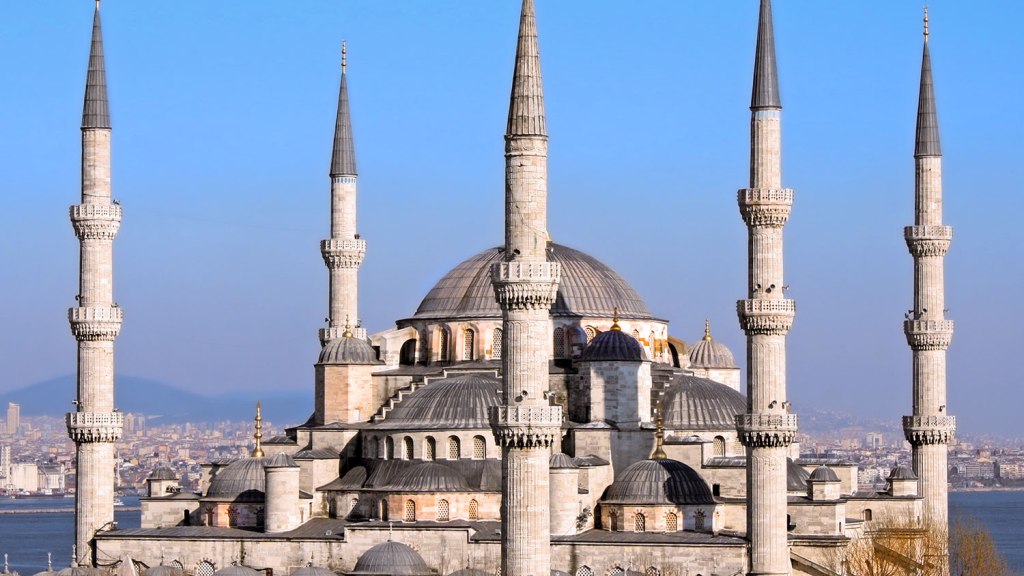 Sixty Muslim leaders from around the globe are calling for serious action to address climate change.

After a two-day International Islamic Climate Change Symposium in Istanbul, the leaders released a declaration that makes a moral case for climate action and asks world governments and the business sector to curb emissions, phase out fossil fuels, and commit to renewable energy. It it time, the declaration states, to “re-focus their concerns from unethical profit from the environment, to that of preserving it and elevating the condition of the world’s poor.”

The Islamic Declaration on Global Climate Change reads, in part:

The pace of global climate change today is of a different order of magnitude from the gradual changes that previously occurred throughout the most recent era, the Cenozoic. Moreover, it is human-induced: we have now become a force dominating nature. The epoch in which we live has increasingly been described in geological terms as the Anthropocene, or “Age of Humans”. Our species, though selected to be a caretaker or steward (khalifah) on the earth, has been the cause of such corruption and devastation on it that we are in danger ending life as we know it on our planet. This current rate of climate change cannot be sustained, and the earth’s fine equilibrium (mīzān) may soon be lost. As we humans are woven into the fabric of the natural world, its gifts are for us to savour. But the same fossil fuels that helped us achieve most of the prosperity we see today are the main cause of climate change. Excessive pollution from fossil fuels threatens to destroy the gifts bestowed on us by God, whom we know as Allah – gifts such as a functioning climate, healthy air to breathe, regular seasons, and living oceans. But our attitude to these gifts has been short-sighted, and we have abused them. What will future generations say of us, who leave them a degraded planet as our legacy? How will we face our Lord and Creator?

This is the latest push from religious leaders in the lead-up to the global climate talks in Paris later this year. Pope Francis also released a strong statement against climate change in a 183-page call to action in June.

In response to the Muslim leaders’ announcement, Cardinal Peter Turkson, president of the Pontifical Council for Justice and Peace, said, “It is with great joy and in a spirit of solidarity that I express to you the promise of the Catholic Church to pray for the success of your initiative and her desire to work with you in the future to care for our common home and thus to glorify the God who created us.”