Clinton comes out against Arctic drilling 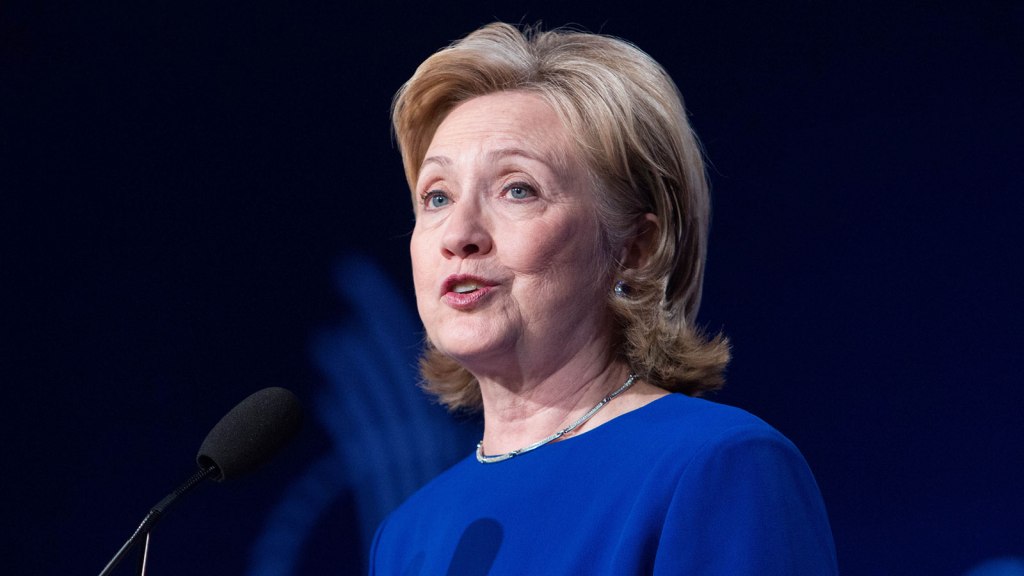 Clinton comes out against Arctic drilling

Because it’s 2015 and major policy decisions are conveyed throughout the land via 140 characters including emoji, Hillary Clinton took to Twitter to announce her position on drilling in the Arctic:

This comes a day after President Obama gave Shell the green light to begin deep drilling in the environmentally sensitive area. And lest you think this is just a problem for walruses — it’s not. If Shell does find the massive oil reserves it hopes to and all those fossil fuels get slurped up and burned in our combustion engines: We’re fucked! Really, really fucked!

Clinton isn’t the only presidential candidate taking to the peoples’ internetwork. Jeb Bush — who believes that fighting climate change will destroy good, old-fashioned, low-paying American jobs and also the Easter Bunny — sent out a tweet of his own: 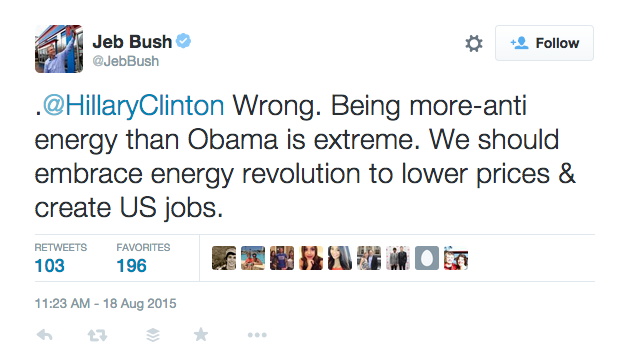 Here’s a fun idea: What if Hillary Clinton and Jeb Bush are actually both so out of touch with reality that they don’t even know what Twitter is and their campaign staffers are unilaterally making these Twitter policy announcements for them? I mean, would they even know? And who signs tweets anyway?? H? Seems like something a teen intern would add to a tweet to make it seem more mom-like.

Anywhoozle, Clinton is still being mum on Keystone, Bush is still yelling DO OVER about the Iraq War, and a man who has never held political office is still leading the polls. Just another day in America.