NASA Facebook page manager has had enough with climate deniers 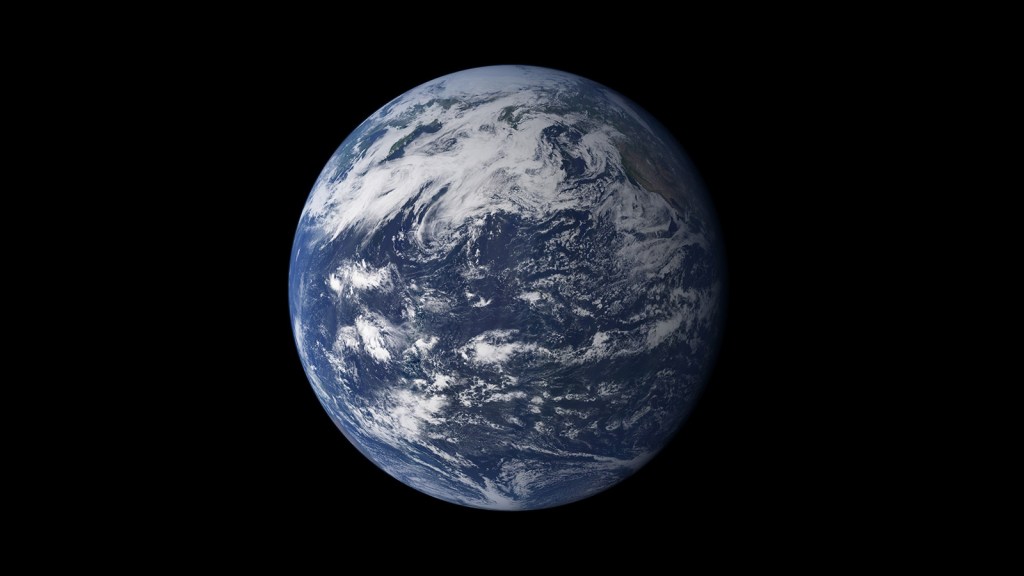 NASA Facebook page manager has had enough with climate deniers

“We invite you to comment on our page, but we ask that you be courteous and cite credible sources when sharing information.”

That’s the disclaimer posted atop NASA’s Global Climate Change Facebook page. And judging from the normally staid government agency’s response to a handful of climate change deniers who ran amok this week under a post by media personality Bill Nye, they mean it.

Nye, known as “the Science Guy,” shared a story on NASA’s page Monday about a climate change denier who refused to accept $20,000 in bets that the planet will continue getting hotter. The post inspired readers to share a torrent of poorly substantiated — yet fiercely defended — theories in the comments section, ranging from outright climate change denial to vitriolic attacks on NASA itself.

After a couple days of the lunacy (as of Friday morning, the comments section was still growing), whoever manages NASA’s climate change Facebook page finally had enough and decided to set the record straight.

That stone-cold retort appears to have since been deleted, but other similarly blunt replies remain:

Most of NASA’s replies were informative, well-substantiated, and written with admirable restraint: