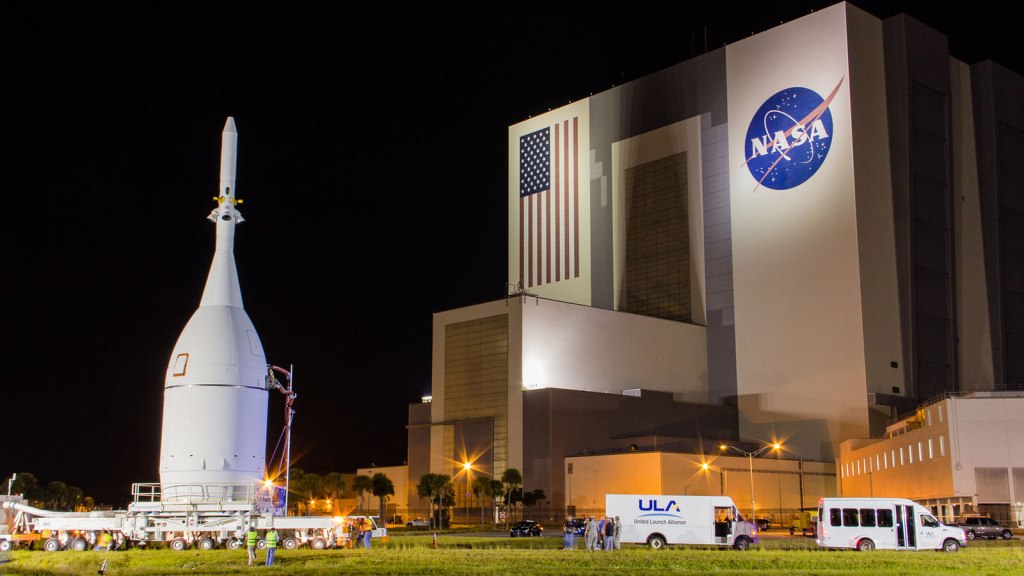 Maybe you’re skeptical of whether or not the U.N. Climate Summit in Lima will actually do anything. That’s OK! In terms of humans actually moving to turn around carbon emissions and take a last stab at saving the planet, things look a bit dicey. From The New York Times, earlier this week:

While a breach of the 3.6 degree threshold appears inevitable, scientists say that United Nations negotiators should not give up on their efforts to cut emissions. At stake now, they say, is the difference between a newly unpleasant world and an uninhabitable one.

“Newly unpleasant world” sure does sound rough, not least for its ominous vagueness. What form will that unpleasantness take, exactly? Will herds of small shih-tzus bite your ankles every time you leave your house, until you slowly hemorrhage to death in the street? Will all sandwich options be reduced to watercress and cucumber? Will every new radio single just be Pitbull yelling “DALE” on repeat for three and a half minutes, over a background track of screaming infants?

Ha! No — it will likely take the form of unprecedented natural disasters, sweltering heat, and food shortages. (I mean, those other things could happen too — who’s to say!) One could say, if one were particularly forward-thinking in the most pessimistic way and also were named Christopher Jonathan James Nolan, that we might be in the market for another planet.

Which is why we can all delight in the fact that NASA is taking the next step in sending humans to Mars! Tomorrow morning*, if all goes as planned, NASA will send its new capsule, Orion, into an orbit that extends 3,600 miles from the Earth’s surface. At the conclusion of that orbit, Orion will plop peacefully into the Pacific Ocean and then get trucked back to Florida for testing — a grisly fate, indeed. The journey, which will test Orion’s safety features in deep-space conditions, should take four and a half hours and cost about $375 million.

Does that seem like a very, very brief trip for that amount of money? Screw you — space is spendy! Furthermore, there are two more trips planned (albeit for still more money): Another unmanned test in 2018, and one with real live astronauts in 2021. No word yet on when the actual Mars mission begins.

Meanwhile, Elon Musk, professional one-upper and CEO of SpaceX, has been designing his own Mars-exploration capsule — which he claims costs less than Orion to develop. Again from The New York Times:

After the first unmanned Dragon test flight in 2010, Mr. Musk said he hoped NASA would at least consider the possibility. “Dragon has arguably more capability than Orion,” he said then. “Basically, anything Orion can do, Dragon can do.”

You tell ’em, Elon! But more importantly: Which one would Matthew McConaughey pilot? I will only go to space in an aircraft that Matthew McConaughey is flying. But I will also probably be dead before this whole “newly unpleasant world” thing comes about, so who cares what I think!

*UPDATE: The Orion test launch has been rescheduled for Friday morning.