Hear that? That's the sound of the ocean dying 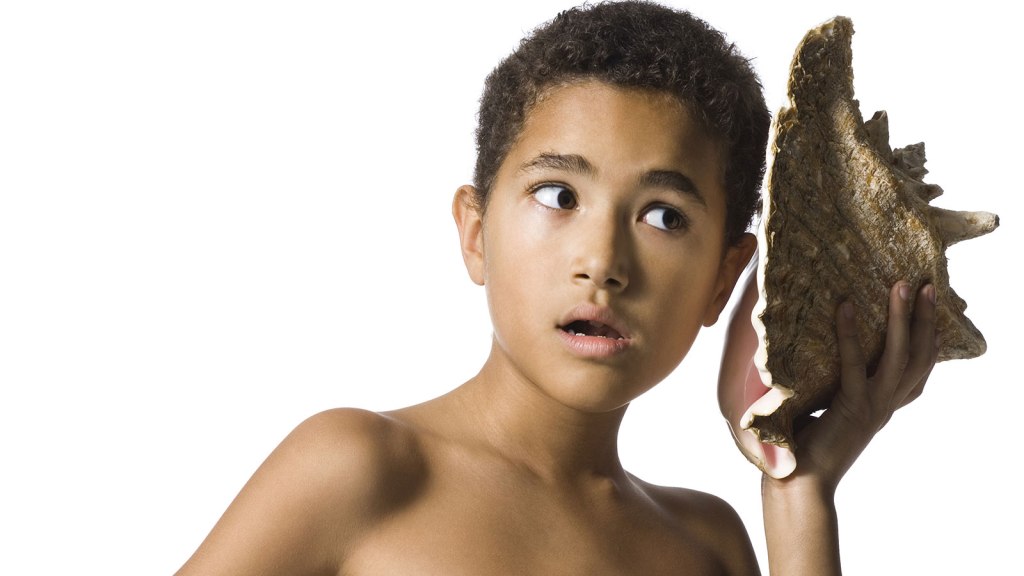 Hear that? That’s the sound of the ocean dying

An eerie silence is falling over the world’s coral reefs. Usually quite noisy, reefs are emptying out and quieting down due to a long list of environmental stresses, including overfishing, damage from trawling, pollution, bleaching, heat stress, and ocean acidification. Not only is this silence ominous in a creepy-ghost-town-vibes kind of way — it can actually be another threat to the reef on its own.

Here’s how: Young fish and other invertebrates use the racket of a healthy reef to find their way to it. If reefs get quieter, it is harder for new generations of critters to move in. Scientists affirmed this with research published this week, comparing the soundscapes of healthy, protected reefs to those of impacted ones, reports Phys.org:

[T]he study … involved taking acoustic recordings of coral reefs with different levels of protection around islands in the Philippines. The research found that the noise produced by the few remaining resident fish and crustaceans on unprotected reefs was only one third of the sound produced at bustling, healthy reef communities. …

With less sound being produced at impacted reefs, the distance over which larvae can detect habitat is ten times less, impacting on the replenishment of future generations needed to build up and maintain healthy population levels.

And if you think coral reefs are only good for rad computer wallpaper and settings for heartwarming Pixar movies, think again: As much as a quarter of the fish we eat rely on protected and thriving reefs at some stage of their lives. I get hungry just thinking about it.

While the researchers didn’t release their recordings of the boomed-and-busted reefs, we have some exclusive footage just for you: