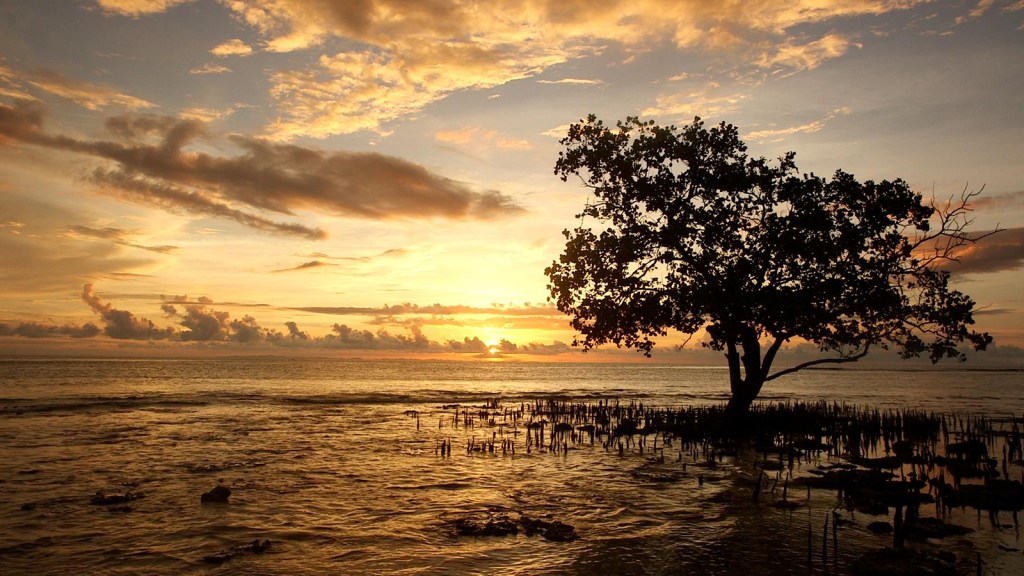 If you’ve been paying attention to environmental news over the past 24 hours — and you’ve ended up on Grist, so we have to assume that’s the case — you’ll have noticed that five Pacific islands have apparently disappeared into the sea.

Quartz: “Five Pacific islands have been drowned by climate change, and more are sinking fast”

Gizmodo: “Because of climate change, five Pacific islands have vanished”

You get the picture. But here’s one more, also from The Guardian: “Headlines ‘exaggerated’ climate link to sinking of Pacific islands.” Ruh-roh.

According to The Guardian’s Karl Mathiesen, some writers didn’t bother to check in with the study’s authors to make sure their reporting accurately captured the research. The headlines in particular went overboard. When Mathiesen contacted lead author Simon Albert, he said he’d have preferred “slightly more moderate titles that focus on sea-level rise being the driver rather than simply ‘climate change.’”

The focus on climate change could be confusing to readers, since sea-level rise has been a factor for the islands in question because of a shift in trade winds. Global warming is indeed a cause of rising seas. But for these islands, trade wind changes can also be attributed to natural climate cycles, and more research is needed to understand the relative contributions of each factor.

The flub demonstrates the importance of accurate environmental reporting. When journalists get it wrong, it’s only more fuel for science deniers’ favorite accusation that climate-change rhetoric is alarmist.

Climate Feedback, a climate journalism watchdog, recently launched a crowdfunding campaign with the aim of beefing up their fact-checking capacity. With any luck, efforts like these will help ensure reporters get the nuances right.