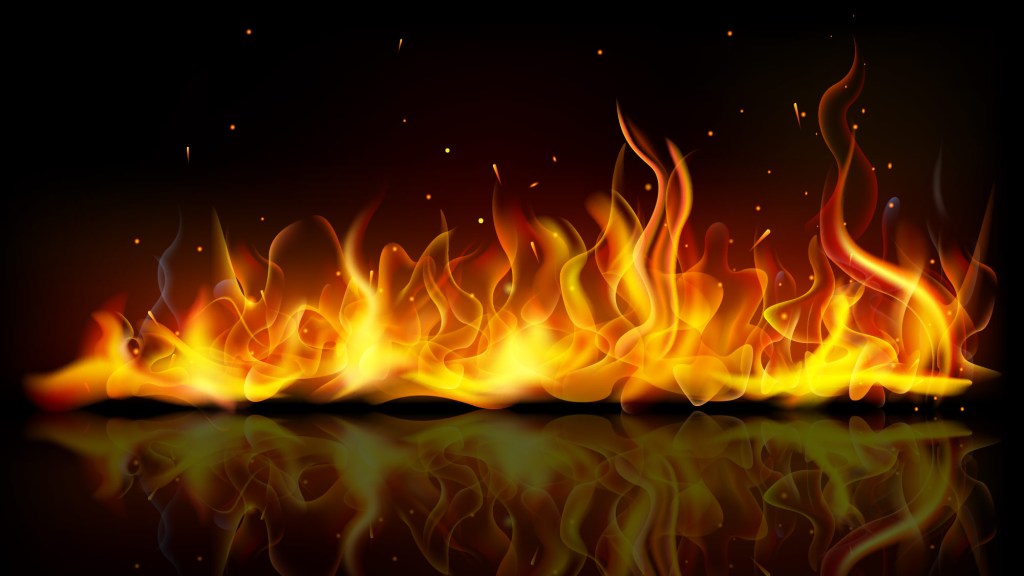 The oil that’s being fracked out of North Dakota and Montana may pose a “significant fire risk,” federal regulators warned yesterday.

This news comes after three trains carrying crude oil from Bakken shale formation derailed and exploded last year. The most deadly derailment occurred last summer in Lac-Mégantic, Quebec, killing 47 people. Then, in November, there was a fiery crash of rail cars into an Alabama wetlands area. And finally, this week brought an accident in eastern North Dakota, which lead to the evacuation of the nearby town of Casselton.

“[R]ecent derailments and resulting fires indicate that the type of crude oil being transported from the Bakken region may be more flammable than traditional heavy crude oil,” the U.S. Pipeline and Hazardous Materials Safety Administration wrote in a safety alert released Thursday.

Shares of Whiting Petroleum Corp , Continental Resources Inc and other top crude oil producers in the Bakken shale formation plunged on Thursday after the U.S. government said oil produced there may be extra flammable.

Here’s more on the hazards of Bakken crude from the Associated Press:

Light, sweet crude oil generally has higher levels of lighter hydrocarbons, which have a tendency to become gaseous and are more easily flammable, said Ramanan Krishnamoorti, a professor of engineering and chief energy officer at the University of Houston. Analysis of oil from the Bakken Shale shows high levels of light hydrocarbons like propane, butane and pentane, which are highly flammable, Krishnamoorti said.

The composition of the crude is similar to other types of light crude oil, he said. Heavy crude oil, such as that from Canada’s oil sands fields, is much less flammable. …

Companies could reduce the risks involved with moving the oil by putting it through an additional processing step before loading it onto rail cars, he said. That step would separate out some of the lighter hydrocarbons that could become gaseous and more easily flammable in the incident of a crash or derailment, Krishnamoorti said.

“Perhaps just adding an extra separating step might help lower the gas or vapor concentration, or the vapor forming components, and that can automatically lower the flammability of the crude,” he said.

The agency said it would continue to collect samples of Bakken crude and measure their explosiveness and other chemical properties, with an eye to publishing additional information in the future.