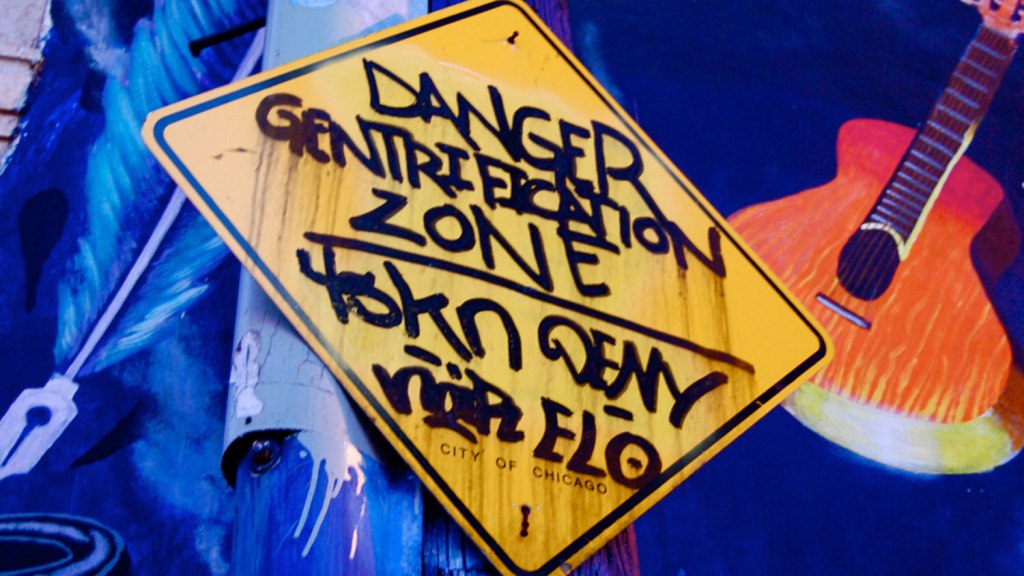 In my last piece, I teased that I would next write about how the urban planning model called equitable development could possibly fix gentrification. But I guess before that we should explore if gentrification is even a thing. Word on the spreadsheets is that it’s not.

John Buntin wrote in Slate last month that gentrification is a “myth,” and contributed to a series of stories in this month’s Governing magazine that sought to further unpack the myth. In December, Emily Badger called for getting rid of the term altogether in The Washington Post. Our own Ben Adler jabbed at this as well.

“Whatever point you’re making about ‘gentrification’ is undermined by the fact that the word has no clear, singular meaning,” wrote Badger.

And so, OK. Fine. I get it. Gentrification is a stupid name that doesn’t really mean anything, or at least academics and journalists can’t agree on what it means. But noodling around what gentrification is, is like Naughty by Nature asking, “Who’s down with O.P.P.?”: There’s no single definition for either, but everybody understands that both have to do with other people’s property.

Myth or not, the fear of [redacted for lack of clarity] is real for those living under the legacy of white supremacy — that is, racial discrimination and economic insecurity. Perhaps that’s because throughout history, our nation has not allowed Native Americans, African Americans, Latinos, and Asian Americans the freedoms to live where they want. On that measure, the history has been more about those populations living where they’ve been put, and then told to bounce when America has decided to repurpose the land they occupied.

Exhibits: the Trail of Tears, which forced tens of thousands of Native Americans to relocate under the Indian Removal Act of 1830. Or the hundreds of towns and farms built by African Americans freed from slavery during Reconstruction that were destroyed by white racist terrorists — a subject I look forward to hearing more about in the upcoming Smithsonian documentary “Mississippi Inferno: Deeds of Defiance.”

Maybe those aren’t considered examples of [redacted], as defined by British sociologist Ruth Glass, who coined the term in 1963 in reference to working-class neighborhoods in London. That might be where sociologists first encountered the word, but I first heard it in Spike Lee’s 1989 movie Do the Right Thing:

I heard it again, in more serious terms, in John Singleton’s 1991 movie Boyz n the Hood:

Pointing to a billboard in Compton, Calif., advertising a real estate company called “Seoul to Seoul” offering “Cash for your home,” Laurence Fishburne’s character, Furious Styles, explains, this “is what happens when the property values of a certain area is brought down [so] they can buy your land at a lower price, to move all of the people out, raise the property value, and then sell it at a profit.”

Compton, today, barely resembles the black community captured in Boyz n the Hood, with its population having shifted to majority Latino. Researchers studying [redacted] admit that when displacement happens, it’s often Latino populations overtaking historically black neighborhoods. But this displacement happens to Latinos, too. My colleague at Colorlines, Aura Bogado, recently visited her old Los Angeles neighborhood Highland Park and found that it was mostly occupied by white residents and retailers, much wealthier than those she grew up with. This interactive map created by KCET TV in Los Angeles shows the shifting racial demographics of Los Angeles since the 1940s.

Now, I should acknowledge that neighborhoods change demographics for lots of reasons — not all of them racist, and it hasn’t just happened to people of color. Many neighborhoods that are majority black or Latino today were once predominantly white. Compton might’ve once been the home of Niggas With Attitude, but before that, it was the home of President George H. W. Bush and many others of his race.

But whites rarely leave a neighborhood en masse because of a devaluation of property or lack of investment. Upward mobility and “white flight” shouldn’t be confused for displacement, which happens when forces beyond one’s control cause you to move.

So we know that race matters in these “place matter” discussions. Governing reports that, “Neighborhoods [redacted]ing since 2000 recorded population increases and became whiter, with the share of non-Hispanic white residents increasing an average of 4.3 percentage points.”

According to Governing’s analysis, “[Redacted] still remains rare nationally, with only 8 percent of all neighborhoods reviewed experiencing [redacted] since the 2000 Census.” Harvard sociologists Robert Sampson and Jackelyn Hwang found that neighborhoods with 40 percent-plus black populations have [redacted] much more slowly than other neighborhoods, and suggested that that itself “perpetuates segregation and inequality.”

Maybe [redacted] — ah, fuck it — gentrification is a poor word to implicate in all of that, but we can’t act like the underlying issue of racism has not been part of the poverty acts of America. The clearing out of Native Americans was essentially the gentrifying of a place that would later be named America. Yeah, this yielded some great economic development, for both the nation and the world. But it happened through the dispossession of indigenous populations, the forced labor of the enslaved, and the reckless exploitation of land and property. That’s not mythology. That’s the kind of history that informs the distrust that surfaces when the signs of gentrification pop up.

“The ‘myth’ of gentrification is as intriguing as the ‘myth’ about climate change,” Carlton Eley, a senior urban planning specialist at EPA, told me recently. “Skeptics and cynics trivialize gentrification because they don’t want to come to grips with it. I take the same position as Al Gore on [climate change]: Inconvenient truths must be acknowledged in order to have wise governance.”

That means naming it for what it is. And that doesn’t necessarily have to mean something negative, said Vernice Miller-Travis, senior associate at Skeo Solutions and long-entrenched environmental justice researcher and activist, at the smart growth conference I attended last week in Baltimore. “I argue that gentrification can happen,” Miller-Travis said, “but there’s a whole lot of work that needs to be done to extrapolate the things that are baked into public policy that perpetuate inequality and segregation, even in 2015.”

Miller-Travis has worked with communities experiencing this in both New York City and D.C. — two cities where researchers admit that gentrification does actually occur — so I’d say her voice counts on this. The question is not whether gentrification is poorly defined, but rather who gets to define it.

In my next piece, we’ll examine the role of environmental remediation in helping give gentrification a bad name. 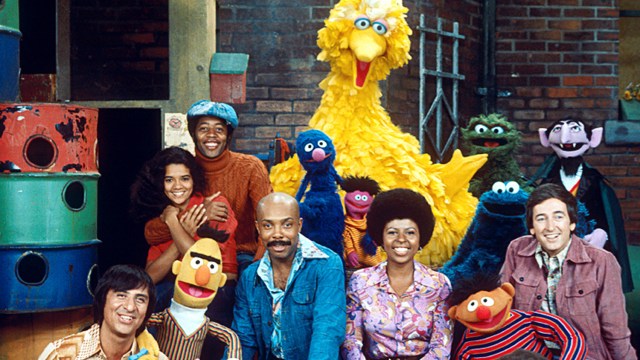 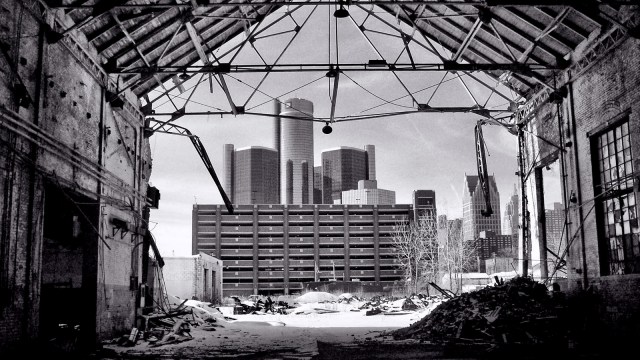 Detroit's housing market may look accessible, but once you do the math imposed by the city's sometimes tough conditions, it's hardly a bargain. 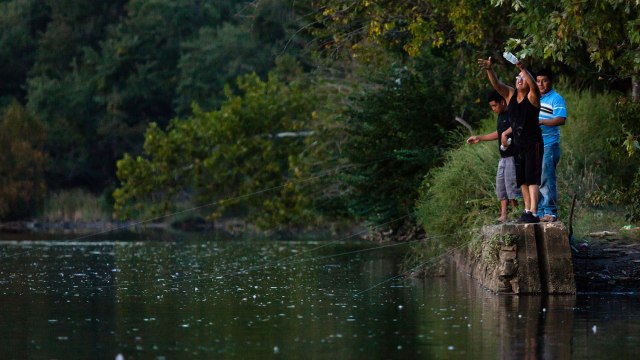 How gentrification dirties up environmental cleanups.
See all articles in this series