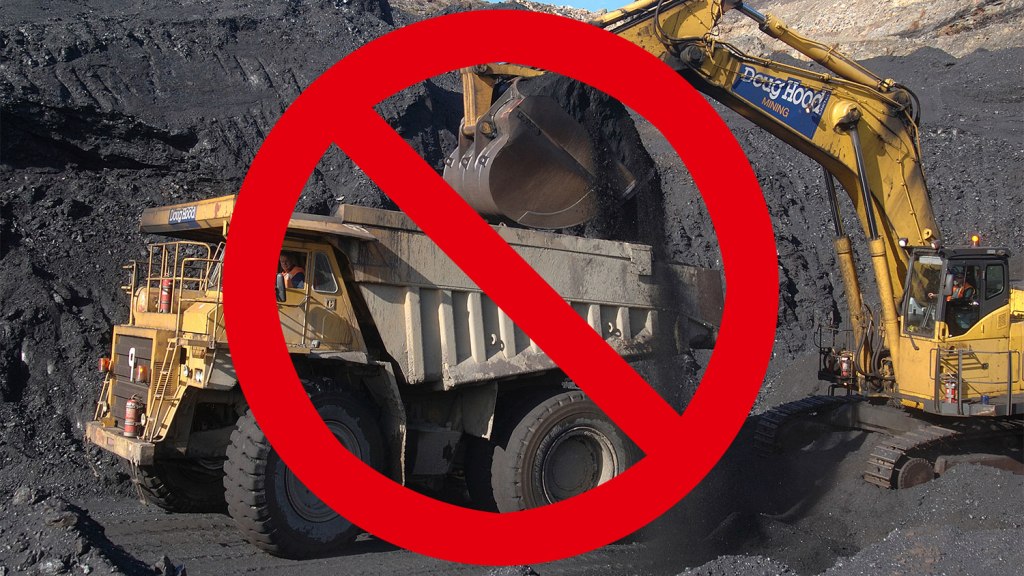 Grist / Shutterstock
Oil in the soil

To keep the climate somewhat safe and relatively stable, 82 percent of the world’s coal reserves, half of all natural gas, and every drop of Arctic oil must be left in the ground, according to a new study from researchers at University College London. And that’s just considering the energy resources already counted as assets-to-be-burned by fossil fuel companies, meaning they can be extracted for a profit at current commodity prices. We must also stop exploring for new carbon-based fuels altogether to avoid complete climate chaos.

But didn’t we basically already know that? Wasn’t Bill McKibben’s carbon math all about how two-thirds of fossil fuel reserves are unburnable? Hasn’t columnist George Monbiot written about leaving the oil in the soil since 2007?

Yeah, yeah, yeah. But governing bodies have not yet done anything about it, and the energy extraction industry isn’t about to just abandon its wealth stores.

Fortunately, this new research makes two big strides for humankind’s quest to maintain a livable climate: First, the article is published in Nature, one of the world’s most highly regarded science journals, read by academics in many fields and translated into plainspeak by all sorts of media outlets (including Grist, right now). Now that such a prestigious publication has joined the conversation on not burning through the world’s fossil fuel stockpile, hopefully more smart people will start figuring out how to lock that stuff underground.

Secondly, this analysis is the first research to look at which specific stores of fossil fuels should not be dug up and combusted. The authors set out to maximize the economic benefits we get from cheap, dirty energy, while limiting total carbon emissions to a level that leaves us with a 50-50 chance of keeping warming under 2 degrees C, the arbitrarily agreed-upon danger zone for global average temperature increase.

Thus, the premise of the study is that we should restrict our future fossil fuel use to cheap, easy-to-extract sources that will provide the most valuable energy — for instance conventional Saudi oil to make transportation fuels for which we don’t yet have clean substitutes — and forget about super-dirty and expensive energy like the Alberta tar-sands oil. Imagine: The debate over the Keystone XL pipeline would become moot overnight if the Canadian government planned to reduce petroleum production from its tar sands to basically nothing by 2020, as the new research suggests must happen if we’re to have a decent shot at staying below 2C.

The study’s economic models also emphasize the need to stop digging up coal for producing electricity, because foregoing burning the black fuel has a pretty small opportunity cost: Wind and solar power don’t cost much more than coal — and are cheaper in a growing number of places. The Guardian details the study’s findings on the dirtiest of fossil fuels:

In major coal producing nations like the US, Australia and Russia, more than 90% of coal reserves are unused in meeting the 2C pledge. In China and India, both heavy and growing coal users, 66% of reserves are unburnable.

Well, I know I’m doing my part to prevent dangerous global warming: All the coal Santa put in my Christmas stocking this year will most definitely not be burned. I’m planning to be much naughtier this year; hopefully I’ll get even more coal.