Oakland says no thanks to coal exports 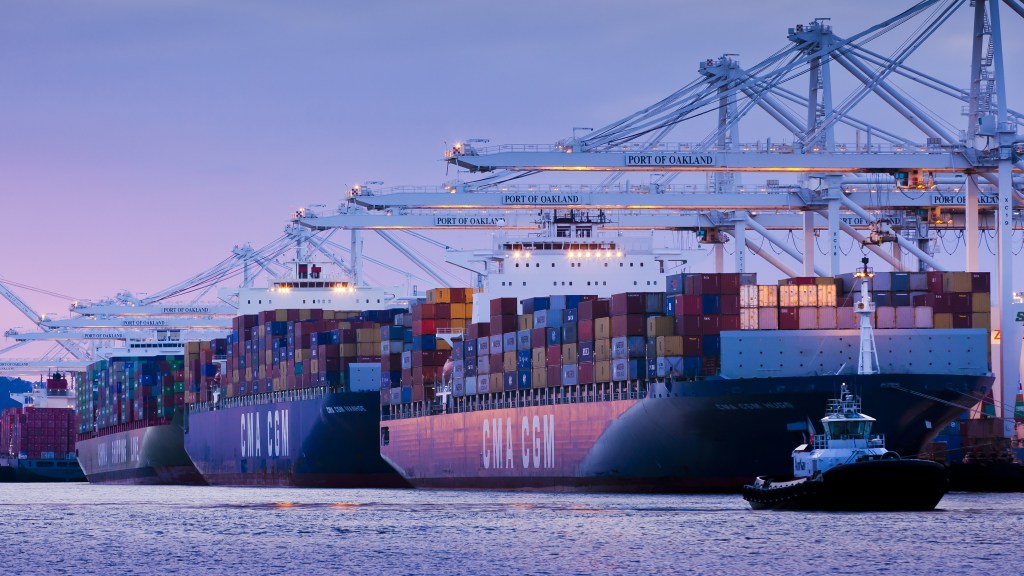 Oakland says no thanks to coal exports

A proposal to turn a former Army base into a coal export terminal was thwarted Monday by a vote of the Oakland City Council. The terminal would have been the largest coal facility on the West Coast, exporting 10 million tons of coal from Utah each year.

The controversial plan pitted environmentalists, labor leaders, and politicians concerned about safety and greenhouse gas emissions against business interests and some residents who argued that the terminal would create jobs. Hundreds showed up to protest on both sides of the issue at the council meeting Monday, but the ban passed unanimously.

“I believe that ‘jobs versus the environment’ is a false choice,” said Councilman Abel Guillén.

“The transport and handling of coal would not only have had serious consequences for the health of local communities, but also for the health of San Francisco Bay,” said Sejal Choksi-Chugh, head of the environmental group San Francisco Baykeeper. “There is no good reason to bring coal into our vibrant and thriving economy and undo the years of progress that we’ve made in cleaning up the Bay.”

But the story is not over yet. A second city council vote will take place on July 9, and the developers have threatened to sue the city over its decision.