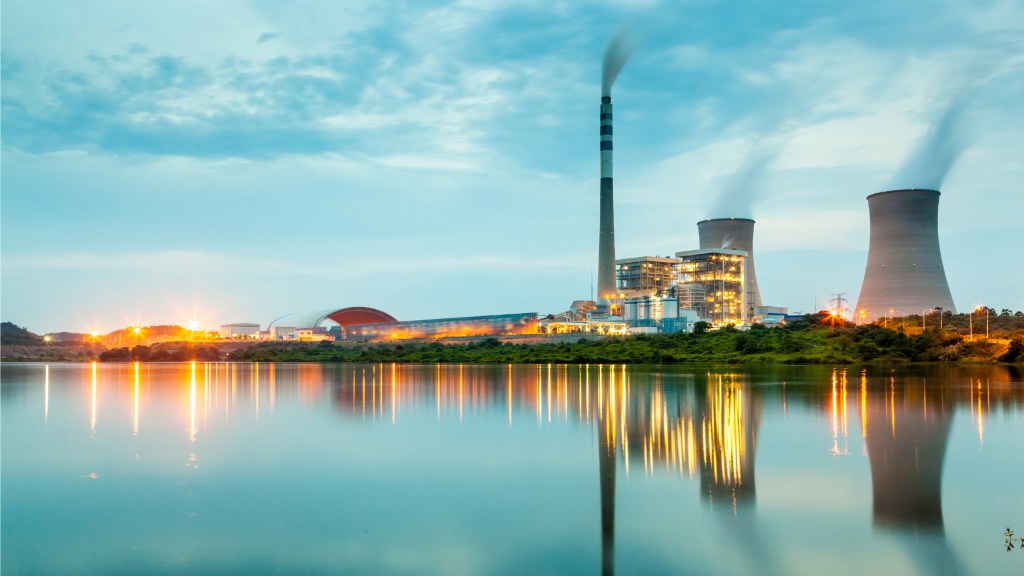 What will happen to your electric bill after the Obama administration starts limiting CO2 emissions from power plants? It could come down quite a bit, a new report finds — if your state leaders are smart.

Republican lawmakers have claimed that residential electricity bills will rise by up to $200 annually under Obama’s Clean Power Plan, based on a study put out in May 2014 by the U.S. Chamber of Commerce. While the study has been widely discredited, opponents of Obama’s plan continue to cite it.

Now, a report by consulting firm Synapse Energy Economics suggests that state compliance with the plan — paired with investment in renewables and energy efficiency initiatives — could actually lead to big reductions in what Americans pay for power. The key? Early action.

Two of the report’s authors lay out the logic in EcoWatch:

By investing in high levels of clean energy and energy efficiency, every state can see significant savings with a total of $40 billion saved nationwide in 2030 … However, consumers will typically see the largest savings in states that build renewable resources early. Under the Clean Power Plan, these first movers will profit by becoming net exporters of electricity to states that are slower to respond. States that keep operating coal plants well into the future will tend to become importers after those plants retire, and energy consumers in those states will miss out on substantial benefits of clean energy and energy efficiency.

According to the report, if two-thirds of consumers participate in energy efficiency programs, electricity bills could be $35 cheaper per month than a “business-as-usual” scenario would predict for 2030. In fact, bills would be cheaper than they were in 2012, write the authors. The firm projects that the $35 savings would leave household electric bills at an average of $91 per month in 2030. (The EPA also expects household electric bills to drop under the plan, but the agency estimates they would be $8 lower per month.)

Keep in mind, though, that Synapse’s $35 figure is averaged across the U.S. as a whole. Since electricity prices already vary widely around the country, and the Clean Power Plan will be implemented differently by different states, the projected savings are subject to some massive variance. North Dakota residents, for example, could save $94 per month if their leaders are aggressive with renewable energy and efficiency.

But so far six governors have said they won’t draw up strategies for implementing the Clean Power Plan — so don’t expect early action from their states. Senate Majority Leader Mitch McConnell (R-Ky.) wrote an op-ed in March calling for states to defy the Obama administration over the power plant rules.

While the Synapse report wasn’t funded by a group with an obvious financial interest in the outcome (like, say, the corporate-backed Chamber of Commerce), it was supported by a group with a viewpoint: the Energy Foundation, “a partnership of major foundations with a mission to promote the transition to a sustainable energy future.” Which is something we can get behind.