Oil refineries in Louisiana have accidents almost every day 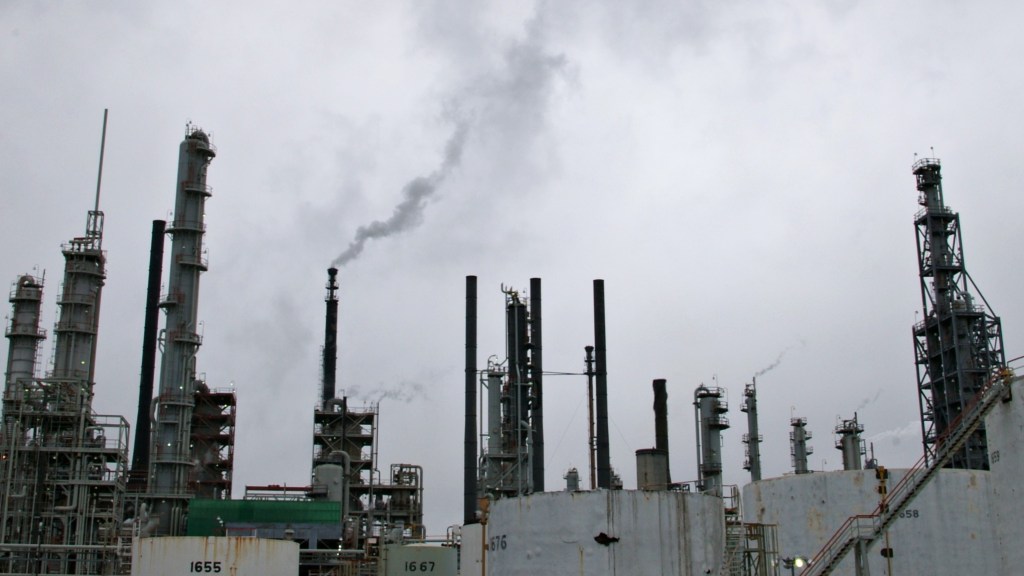 Oil refineries in Louisiana have accidents almost every day

Last year, the 17 refineries and two associated chemical plants in the state experienced 327 accidents, releasing 2.4 million pounds of air pollution, including such poisons as benzene and sulfur, and 12.7 million gallons of water pollution. That’s according to a report published Tuesday [PDF] by the nonprofit Louisiana Bucket Brigade, which compiled the data from refineries’ individual accident reports.

Nearly half of the accidents were triggered by the weather, including Hurricane Isaac. Nearly a third were the result of equipment or operational failures. The remaining 12 percent were caused by power outages.

“Year after year our state gets the pollution and the oil industry gets the profit,” said Bucket Brigade director Anne Rolfes.

The findings are grim, but they may actually understate the problem. The nonprofit claims many refinery accidents are underreported or covered up, as the Baton Rouge Advocate reports:

Rolfes said she and Louisiana Bucket Brigade know this is the case because workers tell the organization about the accidents or incidents that don’t show up on the records.

One example involves a release of materials at ExxonMobil’s Baton Rouge facility where there was an initial report of at least 10 pounds of benzene as required by law within an hour of the release.

It turned out the release was more than 31,000 pounds.
The Louisiana Mid-Continent Oil and Gas Association responded by questioning the credibility of the report and saying the industry is “making strong environmental progress.”

If managing to operate safely almost one day a week is your definition of “progress.”